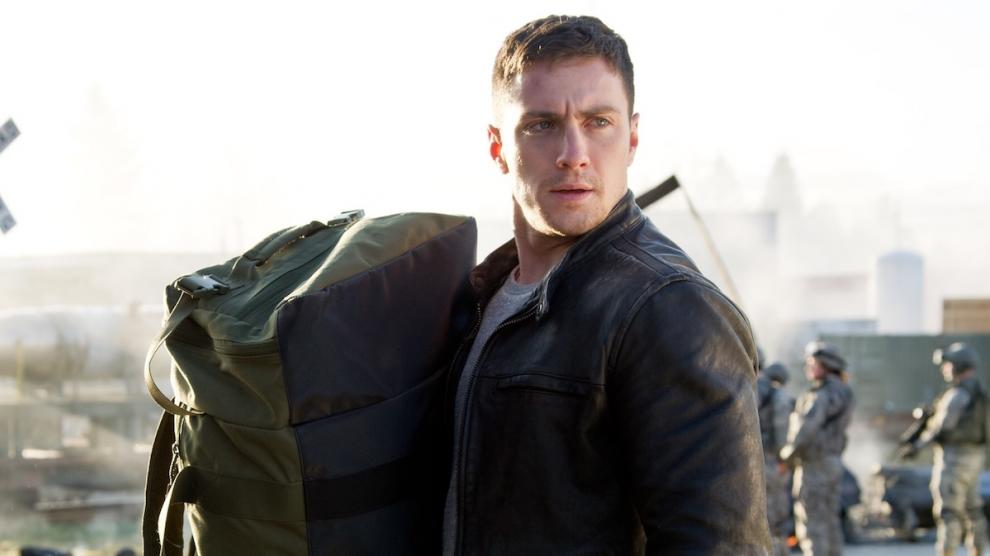 While Daniel Craig is having a blast solving crimes as Benoit Blanc in Daggers in the Back and The Mystery of Glass Onion, the hole he has left in the James Bond saga is still waiting for a successor. And you know what that means: countless rumours about possible candidates for the role (as if the last few years of Daniel Craig 007 weren’t already dominated by such talk).

Aaron Taylor-Johnson was in the running, but it’s only now at the beginning of 2023 that he has moved to the top of the list of candidates after Puck News reported that the actor has met with producer Barbara Broccoli to discuss his possible hiring. A few months ago, The Sun reported that Taylor-Johnson had taken a successful casting test.

Why is Aaron Taylor-Johnson sounding like the next James Bond?

This has been enough to get Aaron Taylor-Johnson’s name on everyone’s lips and practically everyone is already imagining the actor from recent films such as Bullet Train and Tenet shooting shots in a dinner jacket while ordering vodka martinis shaken, not stirred. Now, would he be an acceptable candidate for service to Her Majesty the King? erm, King Charles III of the United Kingdom?

Certainly, Aaron Taylor-Johnson meets all the unofficial requirements for James Bond: he’s British (born in England), in his thirties (he’ll be 33 in 2023), a considerably good actor and tremendously attractive. Perhaps too well known for his previous career (though not so well known as to be a box-office draw on his own among the general public), but that’s another plus: he was catapulted to fame by Matthew Vaughn, just as Daniel Craig was.

Why is Aaron Taylor-Johnson sounding like the next James Bond?

However, nothing has been decided yet. As news spreads about Aaron Taylor-Johnson, who is currently busy with a major production such as the Kraven the Hunter film for Sony Pictures’ Spider-Verse, new names are joining the rumour mill: Lucien Laviscount, of the Emily in Paris series, has just joined a pool of nominations that remains monopolised by cishetero white men. Despite the online chatter, that hasn’t changed.

Want to keep up to date with all the latest film and series news? Sign up for our newsletter.