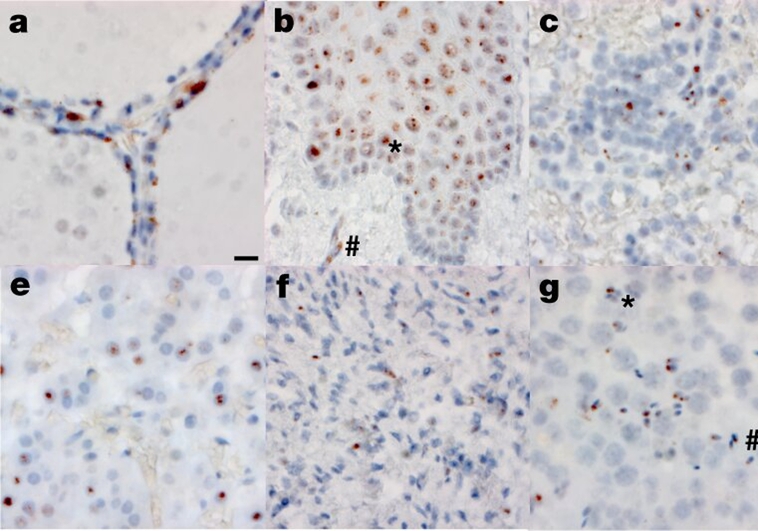 The virus that causes Covid-19, the SASR-CoV-2 coronavirus, spreads throughout the body. A study that analysed tissue samples from 44 autopsies of people who died with Covid-19 shows that the SAR-CoV-2 virus spread throughout the body – including the brain – and remained for almost eight months. The finding was published in Nature.

Scientists at the National Institutes of Health (NIH) analysed samples from autopsies performed between April 2020 and March 2021. They performed extensive sampling of the nervous system, including the brain, in 11 of the patients.

All patients died with Covid-19 and none were vaccinated. Blood plasma from 38 patients tested positive for SARS-CoV-2, three tested negative and plasma was not available for the other three.

Thirty percent of the patients were women and the median age was 62.5 years. Twenty-seven patients (61.4%) had three or more comorbidities. The median interval from symptom onset to death was 18.5 days.

But the researchers also found viral RNA in 84 different body sites and body fluids, and in one case isolated viral RNA 230 days after the onset of symptoms in a patient.

The researchers detected SARS-CoV-2 RNA and proteins in the hypothalamus and cerebellum of one patient and in the spinal cord and basal ganglia of two others. But they found little damage to brain tissue, “despite the significant viral load”.

The experts also isolated viable SARS-CoV-2 virus in various tissues inside and outside the respiratory tract, including the brain, heart, lymph nodes, gastrointestinal tract, adrenal gland and eye. They isolated the virus in 25 of the 55 samples tested (45%).

The authors write: “We demonstrated virus replication in multiple non-respiratory sites during the first two weeks after symptom onset.”