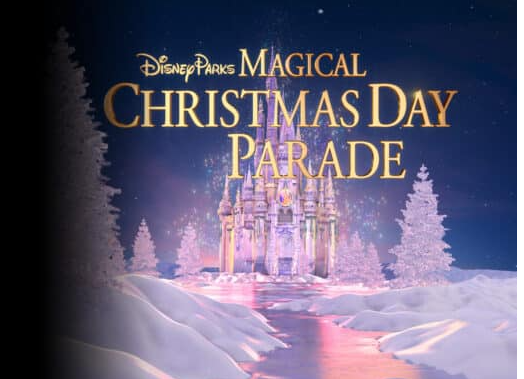 How much does it cost?Is it worth watching Disney Parks Magical Christmas Day Parade?
For many Americans, watching the Disney Parks Magical Christmas Day Parade is also one of the hallmarks of the holiday. Whether it’s watching your favorite Disney character wave enthusiastically to the crowd around them or seeing performances from singers and musicians from a variety of genres, there’s something for everyone at the event, which is why so many people tune in every year to watch it.

Where can you watch the Disney Parks Magical Christmas Day Parade for free?

If you want to see Mickey, Minnie, Donald, and the gang usher in a celebratory Christmas, just go to ABC. The network will broadcast the parade for free on Hulu with Live TV.

Mickey and Minnie smile on a float in Disney’s Magical Parade.
If you view it on ABC, nothing.

The Hulu With Live TV has several prices. One ad-supported plan with 90-plus channels costs $70 a month and includes Hulu (with ads) + Live TV, ESPN+ and Disney+. The same plan with no ads (except on ESPN+) is $83. If you just want live TV with no access to any streaming library, that costs $69 a month. All the subcrittion details can be found on the Hulu website.

Your Hulu With Live TV subscription also comes with unlimited recording. That matches what’s available on YouTube TV, which offers 100 channels and costs $65 per month.

Is it worth watching Disney Parks Magical Christmas Day Parade?
Meghan Trainor sings in Disney’s Magical Parade.
There are worse ways to usher in Christmas Day. The Disney parade is great to have on the television when you’re unwrapping presents, ignoring relatives, or just want to watch your childhood favorites like Mickey Mouse ride around on floats.

Plus, the event has a star-studded lineup of musical talent singing some classic Christmas songs. Here’s who is scheduled to perform:

Can I Watch it in the UK?
The Disney Parks Magical Christmas Day Parade is only available to watch in the US. Sadly, UK audiences will not be able to tune in for the festive event.