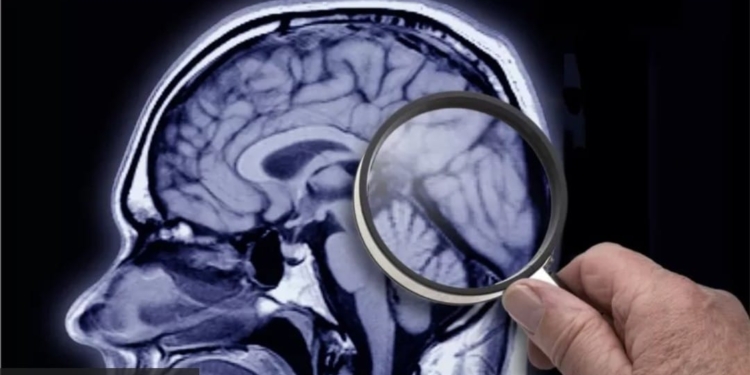 With its complicated networks of neurons and biological structures. The brain continues to prove a difficult machine to decipher.

Now, thanks to advances in neuroimaging and molecular biology techniques. Scientists in the US and Denmark have discovered a new structure in the brain.

They have named it SLYM, which stands for subarachnoid lymphatic-like membrane.

They describe it as a previously unknown component of the brain’s anatomy that. Acts as a protective barrier and a platform for monitoring infections and inflammation.

What is SLYM, the Newly Discovere Brain Structure, Like and What Does It Do?

The finding, published in the journal Science, was made by scientists from the Center for Translational Neuromedicine at the University.  Rochester (US) and the University of Copenhagen (Denmark).

The brain is covered by three membranes, called meninges: the pia mater. Arachnoid and dura mater. These membranes create a barrier between the brain and the rest of the body.

Between the pia mater and the arachnoid is a space called the subarachnoid space. Fille with cerebrospinal fluid, which flows in and around the brain to help cushion it and provide nutrients.

The newly discovered structure is a fourth membrane locate in the subarachnoid space, above the pia mater, which is the innermost membrane.

What is SLYM, the Newly Discovere Brain Structure, Like and What Does It Do?

As the researchers explain, the function of the SLYM, in addition to covering the brain, appears to be to help control the flow of cerebrospinal fluid in and out of the brain.

Our hypothesis is that the SLYM may act as a barrier between the ‘clean’ cerebrospinal fluid that enters the brain and the ‘dirty’ fluid that leaves, carrying with it waste proteins,” Dr Virginia Plá Requena, a researcher at the Centre for Translational Neuromedicine at the University of Copenhagen, and one of the authors of the study, tells BBC Mundo.

“Consequently, the deterioration of this membrane would make it difficult to clear the brain, affecting neuronal function,” she adds.

Indeed, the researchers believe that the SLYM finding represents the discovery of a new level of organisation in the cerebrospinal fluid circulation.

And the presence of the SLYM membrane seems to confirm the sophisticated role that this fluid plays in maintaining the brain’s immune defences and in the transport and elimination of toxic waste.

Many of these toxic wastes have been associated with neurodegenerative diseases such as Alzheimer’s and other central nervous system disorders.