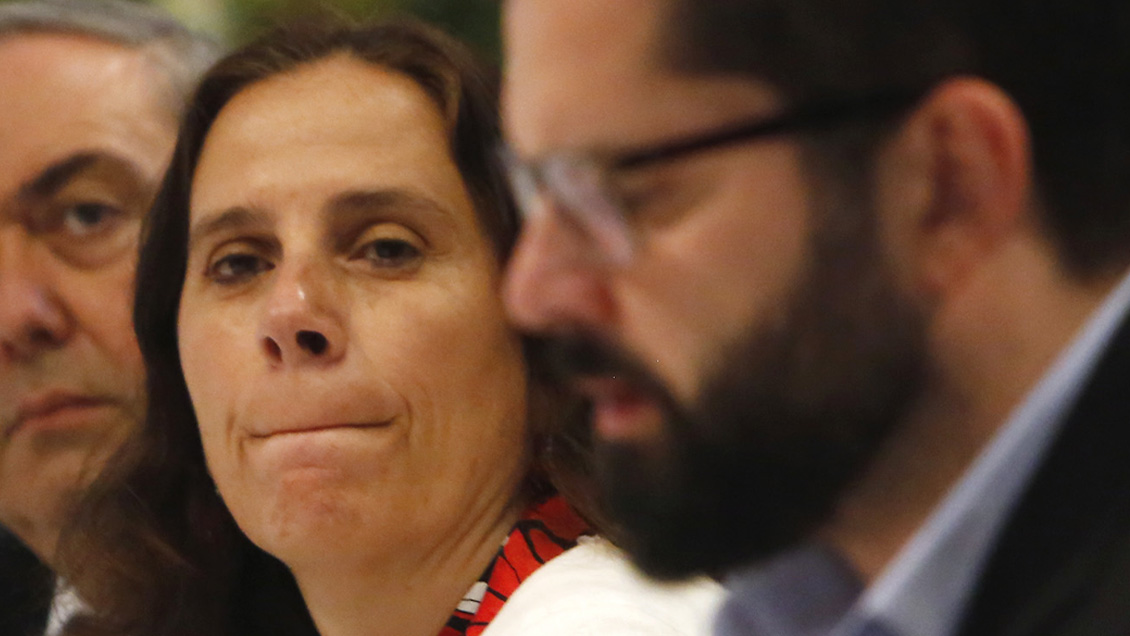 By mistake, a recording of Minister Urrejola and her team discussing a communications strategy to deal with Rafael Bielsa’s words was release.

The press chief resigned and the Ministry of Foreign Affairs considere the episode. Which “in no way represents the excellent bilateral relationship”, to be over.

Controversy was caused on Tuesday by the leak, by mistake and via WhatsApp. Audio of a private meeting of the Ministry of Foreign Affairs, which was intende to outline. A communication strategy to address the comments of the Argentine ambassador in Chile, Rafael Bielsa. After the rejection of the Dominga port mining project.

Bielsa participated last week in the Senate Foreign Relations Commission. Discuss various bilateral issues, and took the opportunity to criticise the decision. The Committee of Ministers and the lack of communication between Chile and Argentina on this issue. It would be great if they could let us know, nothing more than that,” he said.

This is because the port that the mining initiative propose to build in La Higuera. Coquimbo Region, was one of the most important shipping options for trucks coming from Argentina through the “Agua Negra” mountain crossing.

On Friday, the trans-Andean diplomat was summone. Chilean Foreign Ministry, which called him to order.

But beforehand, Minister Antonia Urrejola, her chief of staff. Carolina Muñoz, and her political team had met to draw up a way to respond to the impasse, according to La Tercera.

The leaked audio shows that in the meeting. the foreign minister told of the complaint that she had made – via WhatsApp – to her Argentinean counterpart, Santiago Caffiero; and that they also analysed communication strategies to confront Bielsa’s declarations: “He does what he wants when he feels like it”, they say in the record, in which the foreign minister herself called him “crazy”.

In the meeting, the minister’s chief of staff also attribute the decision not to inform Argentina

of the decision to be taken by the Committee of Ministers on Dominga to the under-secretary of Foreign Affairs, Ximena Fuentes.

Urrejola’s team also described the president of the Senate Foreign Relations Committee, Jaime Quintana, as a “boring person”. On Friday, the PPD senator dismissed the ambassador’s statements as “meddling in internal politics”.

Hours after the leak, the Foreign Ministry said in a statement that the director of communications had tendered her resignation, which was accepted.

“The situation that led to the aforementioned conversation has already been overcome and in no way represents the excellent bilateral relationship between Argentina and Chile, which has been built on the basis of historical trust and friendship,” said the Ministry of Foreign Affairs.

The controversial leak occurred at a time when Foreign Minister Urrejola and President Gabriel Boric were in Buenos Aires, Argentina, to participate in the 7th Summit of Presidents of the Community of Latin American and Caribbean States (CELAC).