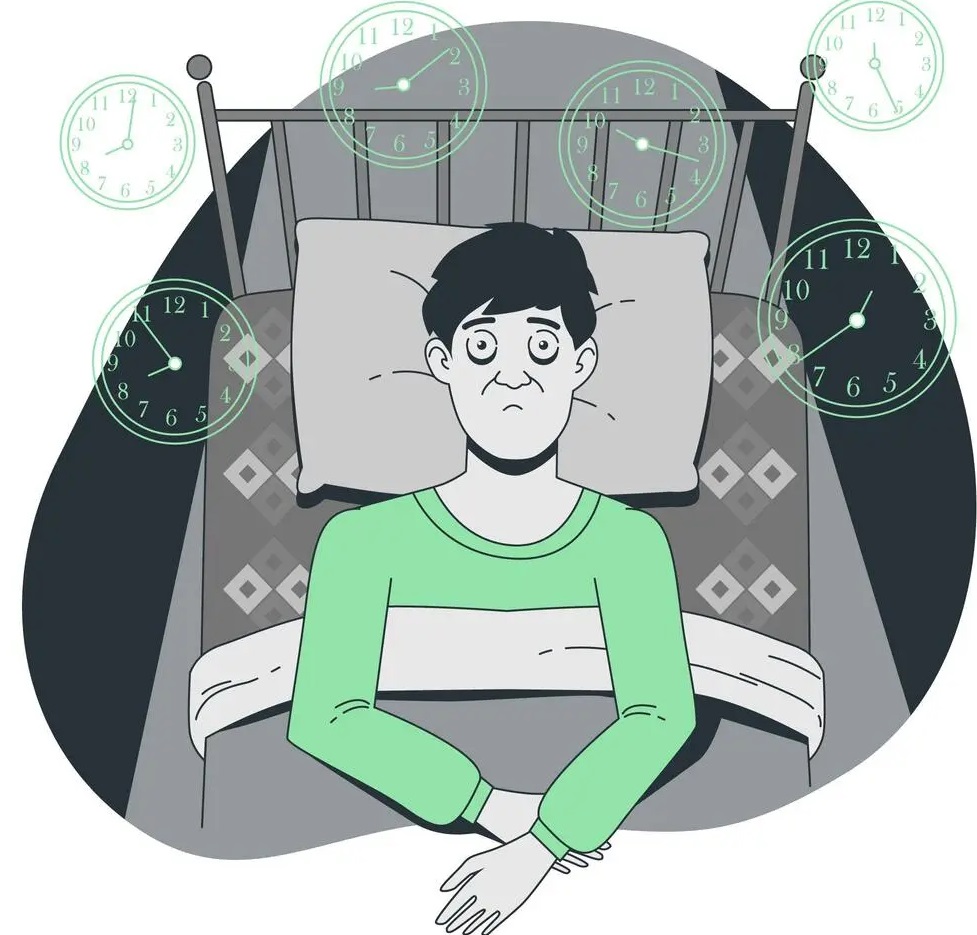 Recent research has examined the extent to which there is a relationship between the number of hours slept as an adolescent and the risk of becoming overweight or obese.

The study was carried out by the team of Jesús Martínez Gómez, from the National Center for Cardiovascular Research (CNIC) in Spain. The results of this research were presented at the Congress of the European Society of Cardiology, ESC 2022.

The authors of the study found that adolescents who sleep less than eight hours are more likely to be overweight or obese than those who get enough sleep.

In addition, the research shows that those who sleep less are also more likely to have a combination of other unhealthy characteristics, including excess fat, elevated blood pressure, and abnormal lipid and blood glucose levels.

“Our study shows that most adolescents do not get enough sleep and that this is related to excess weight and characteristics that promote weight gain, which could create future problems for them,” explains Jesús Martínez Gómez. “We are currently investigating whether poor sleep habits are related to excessive use in front of electronic devices, which could explain why older adolescents sleep even less than younger ones.”

The research examined the association between sleep duration and health in 1,229 adolescents in public secondary schools in Spain. Participants had an average age of 12 years at the start of the study, were evaluated for 4 years, and included approximately equal numbers of boys and girls.

The researchers assessed sleep hours over seven days with a wearable activity tracker worn by each participant, at ages 12, 14, and 16 years.

Overweight and obesity were determined by body mass index.

Adolescents who slept more also had better quality sleep, meaning that they woke up less during the night and spent a greater proportion of their time sleeping in bed compared with those who slept less. The prevalence of overweight/obesity was 27%, 24% and 21% at 12, 14 and 16 years, respectively.

Associations between sleep duration, overweight/obesity and metabolic syndrome score were analyzed after accounting for other factors, such as whether or not the study subject smoked.

“The connections between lack of sleep and poor health were independent of energy intake and physical activity levels, indicating that sleep itself is important,” says Dr. Rodrigo Fernández-Jiménez, group leader of the Imaging and Cardiovascular Health laboratory at the CNIC. “Excess weight and metabolic syndrome,” he adds, “are ultimately associated with cardiovascular disease, suggesting that health promotion programs in schools should teach good sleep habits.

Thus, he concludes, “parents can set a good example by defining a consistent bedtime and limiting screen time at night. Public policies are also needed to address this global health problem”.

Another important study in this line of research is the one conducted by Kara Duraccio’s team at Brigham Young University in the United States.

Previous studies have linked getting less sleep than necessary in adolescence with an increased risk of poorer mental health, poor school grades, and behavioral problems.

But Duraccio and colleagues’ research indicates that getting less sleep than necessary in adolescence also increases the risk of gaining extra pounds and suffering from cardiometabolic diseases because adolescents adopt worse eating habits when they get less sleep.

“Getting less sleep than necessary increases adolescents’ risk of consuming more carbohydrate-rich foods and added sugars as well as sugary beverages than when they get the sleep they need,” Dr. Duraccio emphasized.