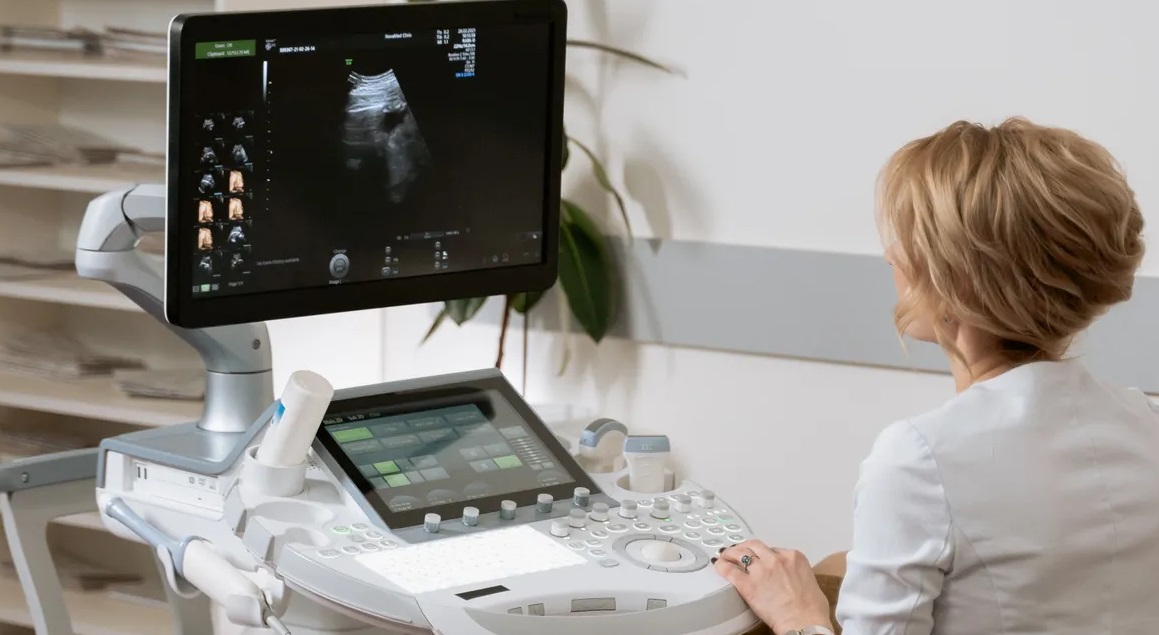 In this type of cancer, age is a risk factor: after the age of 50 the survival curve drops sharply in comparison with patients under 40, the age group in which there are fewer deaths as a result of this tumor.

What is thyroid cancer?
According to the Mayo Clinic, thyroid cancer is a proliferation of cells that begins in the thyroid gland, a butterfly-shaped gland at the base of the neck that produces hormones that regulate heart rate, blood pressure, body temperature and weight.

Thyroid cancer usually does not cause any symptoms at first. However, as it progresses, it can cause signs and symptoms, such as swelling in the neck, voice changes and difficulty swallowing.

There are several types of thyroid cancer. Most types grow slowly, although some can be very aggressive. Most thyroid cancers can be cured with proper treatment.

Thyroid cancer rates appear to be on the rise, not so much because their incidence has increased, but because they are being detected earlier. The increase may be due to improved imaging technology that makes it possible to find small thyroid cancers on CT and MRI scans that were originally done for other pathologies.

What are the symptoms?
Most thyroid cancers do not cause symptoms in the early stages of the disease. As thyroid cancer grows, it may cause these changes:

A lump (nodule) that can be felt or seen through the skin of the neck.
Discomfort around the neck; for example with shirts, high collars, scarves…
Voice changes, with frequent hoarseness.
Difficulty in swallowing.
Swelling of the lymph nodes in the neck.
Pain in the neck and throat.
Why does it happen?
Thyroid cancer begins when cells in the thyroid develop changes in their DNA. These mutations cause the cells to grow and multiply rapidly. The cells with mutations continue to live when healthy cells die naturally. The accumulating cells form a mass called a tumor.

The tumor may grow to invade nearby tissues and may metastasize to lymph nodes in the neck. Sometimes the cancer cells can spread beyond the neck to the lungs, bones and other parts of the body.

Although it is known how the disease occurs, it is not known what causes the DNA changes that lead to cancer.

Risk factors
Some people are more predisposed to the disease than others. Some of the factors that may increase the risk of thyroid cancer include the following: