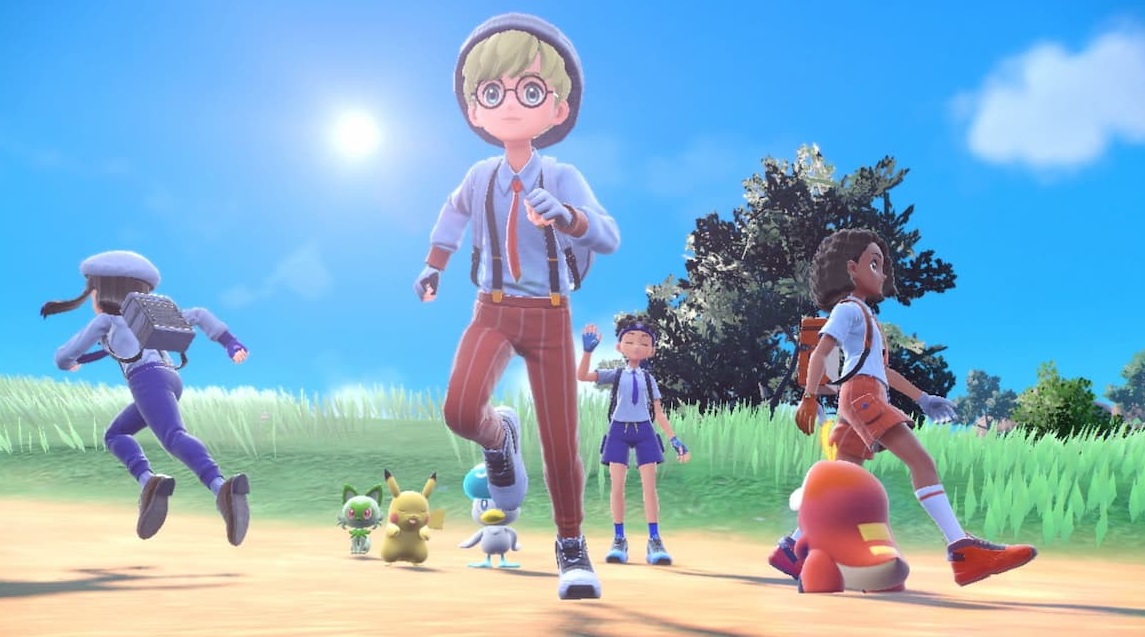 There have been surprising rumors and potential leakers for Pokémon Scarlet and Violet well ahead of its November 18 release date. One of these supposed leakers suggests that there could be upcoming Tauro forms appearing in the games, along with Primeape receiving an evolution.

For the Tauros forms, the leaker suggests that three additional forms might center around this Pokémon on top of the original form. One of these forms will have a new type, and the two others will have two different types, adding a good deal of variety to the Normal-type Pokémon from the Kanto region, giving players renewed reason to check it out. The unique Tauros forms would be based on the location you find it in while exploring Scarlet and Violet.

The second piece of information from the leaker concerns a Primeape evolution. The leaker shared few details, but they drew an emoji of what the evolution would look like, and they also suggested Primeape could be a Fighting and Ghost-type Pokémon. The leaker drew out emoji that has a fog-like aura around this Pokémon, with fists and feet sticking out.

However, all this information must be taken with a grain of salt. We have no concrete information if this will be true. We still await any information or trailers from Gamefreak about Scarlet and Violet, and the team is holding many details close to their chest. Nevertheless, the Pokémon community is eager to learn more, with many discussing the potential time travel mechanic that could be happening and how it will tie this world together, along with the many other Pokémon that could receive new forms and evolutions.

For now, we’ll have to sate ourselves with the fanart of Lechonk to hold us over.