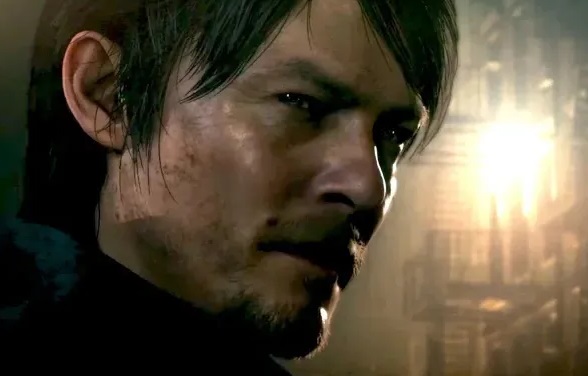 PT, the Silent Hills demo, was released on the PlayStation Store on August 12, 2014; and to celebrate its eight years, Hideo Kojima, who directed this canceled project, reminisced about it on Twitter. That prompted someone to share something interesting.

This one was revealed by Pearl Lai, a former brand manager at Konami, who made it known that she was in charge of posting it on the PlayStation digital store and also ordering it to be removed.

According to Lai ‘fun fact: since I was the leader [first] at the time at Konami, I helped set up this product in the store, fake publisher and all.’ 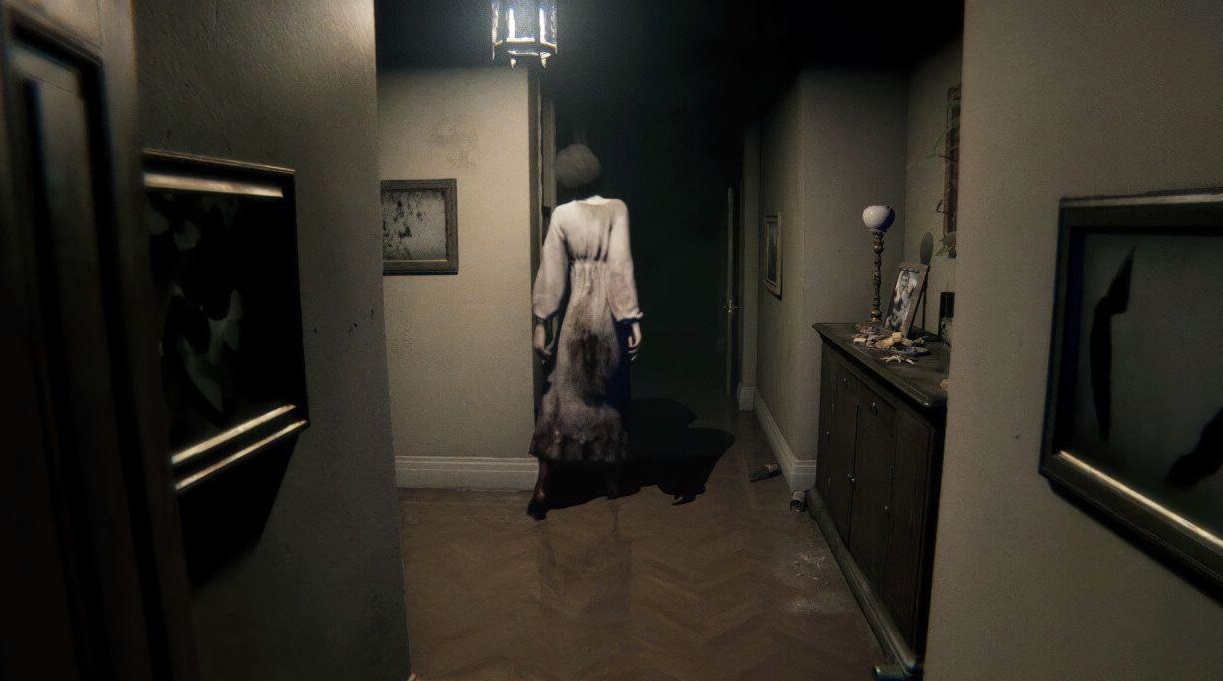 To the above, he added ‘and I was the one who had to call Sony and ask them to remove it and block the downloads. That was a super fun conversation. Upon publishing the above on social networks he declined to speak directly but decided to respond to a fan.

His response was ‘I say this with love ‘because of Konami”. She then stressed that what happened was a ‘difficult situation’ for those working at the company due to the removal of PT from the PlayStation Store.

Pearl Lai noted ‘it was great to work with Sony (as always). A difficult situation all around. She confessed that she felt sorry for this publisher and developer in dealing with the problem; it taught her some lessons.Twitter Link

When did PT disappear from the PlayStation Store?

On April 29, 2015, the PT demo left the PlayStation Store. Unlike other trial versions the option to re-download it was disabled the following May.

Even the transfer from PS4 to PS5 was blocked. Pearl Lai still talked about how difficult it was to remove this trial version. She said ‘awkward is right! We had already gone through a lot to set it up, we got a lot of operational exceptions’.

Lai let it show ‘and then add the request to block the download? More engineering solutions. it was exciting to see people excited and see the work pay off! But in a way it wasn’t.’

All because ultimately Silent Hills was never released. Pearl Lai revealed that it was the first time a company had asked her to unlist and block redownloads from their digital store. It’s a very sad precedent.

Pearl Lai’s Twitter account is closed to the general public. But she shared that she wished everything would have been different.