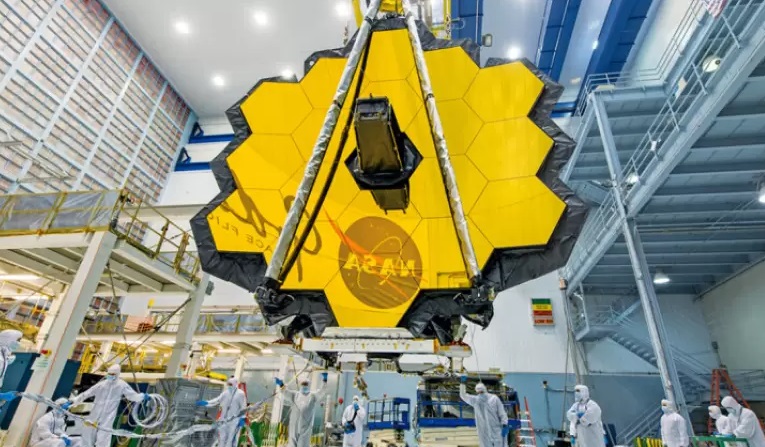 The Great Magellan Telescope project has just received a new injection of capital to accelerate its construction on the peaks of the Andes and begin capturing the universe later this decade. With a total budget of about $1 billion, just one-tenth the cost of the James Webb, the GMT will make the space telescope’s stunning images look like they were taken by a digital camera from the 1990s. But the intrepid spacecraft still has a couple of aces up its sleeve.

Housed in a twelve-story-tall building atop the Las Campanas Observatory – located in the Atacama region of the Andes in Chile – this titan will offer four times the spatial resolution of the James Webb, ten times that of Hubble and 200 times that of other ground-based telescopes. It will be the first of a group of telescopes in the U.S. Extremely Large Telescope program, although it is an international instrument funded by institutions in Australia, Brazil, South Korea, the U.S., and Chile.

Given the stark contrast in power and price with James Webb, the natural question is how can a machine four times more powerful cost a tenth of the budget? The GMT is almost 24.5 meters in diameter and distributed over seven giant 8.4-meter mirrors, something that makes it possible to quadruple the resolution of the Webb. Its construction is not simple.

As Paul Gilster – astronomy and astronautics expert with the Planetary Society, member of the Tau Zero Foundation for the Advancement of Interstellar Travel, and author of the fascinating blog Centauri Dreams – tells me, another major complication of the GMT lies in the fact that it operates from Earth. “We can build much larger telescopes on the ground, but in addition to the problem of the effect of the atmosphere on the infrared spectrum we have to employ adaptive optics to adjust for atmospheric blur and visual distortion as conditions change in the air,” notes Gilster. “A laser guide star and rapidly deformable mirrors make this possible.”

The Webb is obviously much more expensive because it is a much more complex instrument and mission than the GMT because it operates in space. The JWST was built to withstand the violent liftoff of a rocket, a long journey to its orbit, and the extreme contrast between cold and heat of space. In addition, with the limited size of the rocket capsule, the design had to be extremely compact. Its designers had to fabricate a complex set of mechanical origami that, once in orbit, could be unfolded to form a 6.5-meter mirror. 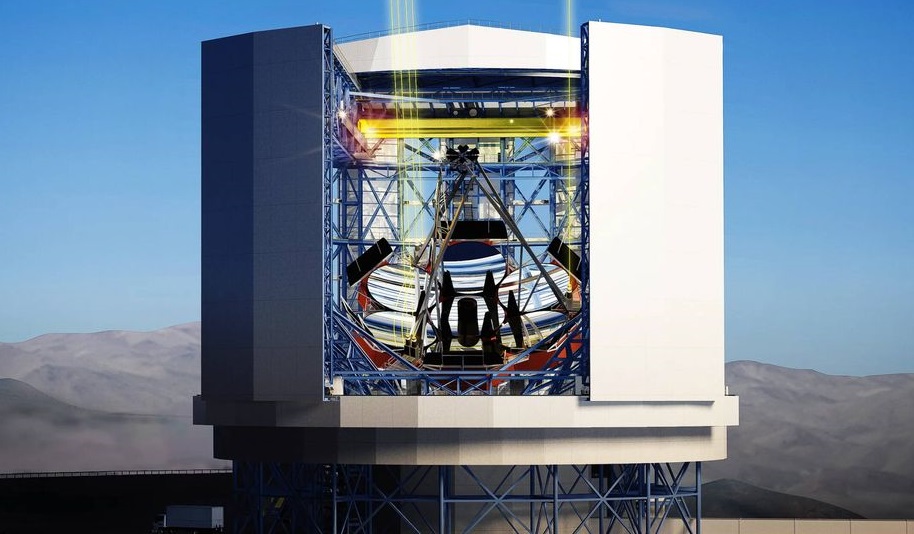 But it is precisely that space-based nature that gives JWST capabilities that GMT cannot emulate. As Avi Loeb – head of the Galileo Project and director of the Institute for Theory and Computation at the Harvard-Smithsonian Center for Astrophysics – tells me by email, JWST focuses on longer wavelengths in the infrared, doubling GMT’s sensitivity. “The problem is that GMT will be limited, like any ground-based observatory, by the brightness and opacity of Earth’s atmosphere, which affects the wavelength [of light from astronomical objects],” Loeb notes, “In particular, the atmosphere is bright and opaque for many of the wavelength bands to which JWST is sensitive.

Gilster also points to the advantages of the combination of a wide field of view and the use of many infrared wavelengths, which “enhance our ability to see faint, distant galaxies in the earliest era of the universe. This is because, “at interstellar distances, a star like the Sun is a billion times brighter than Jupiter in visible light, but only 100 times brighter at infrared wavelengths.” That’s a big advantage for Webb in hunting for planets that may harbor extraterrestrial life.

The golden age of astronomy

Still, the GMT’s increase in resolution will be dramatic, as the simulation above shows. By this measure, GMT will have a resolving power that is an order of magnitude better, after compensating for atmospheric turbulence blur.” In addition, he says GMT offers a much larger light-sensitive area than JWST and will therefore be able to detect much fainter sources.

In any case, as Gilster notes, in the end, “extremely large telescopes such as GMT will complement rather than replace space-based instrumentation such as JWST and the upcoming Roman space telescope, each advancing knowledge through methods best suited to its location.” According to Gilster, each will offer us different data on “the evolution of the universe, the origins of the elements, and the myriad planetary systems that pervade the nearly innumerable galaxies we can observe.”