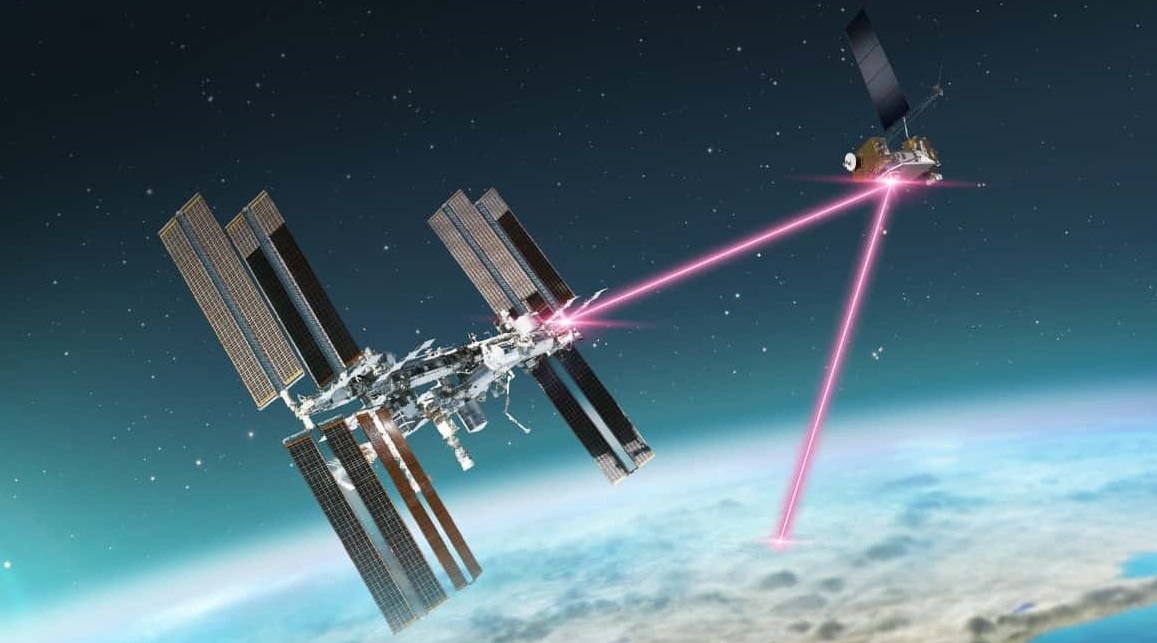 With the intention of revealing the innermost secrets of the planet’s forests, NASA is currently sending a shower of laser pulses to Earth from the International Space Station.

The GEDI mission, developed by NASA’s Goddard Space Flight Center and the University of Maryland, provides unprecedented 3D maps of forest areas in even the most remote locations.

The data enables research into how the Earth’s forests are changing, what role they play in climate change mitigation, and the regional and global impacts of planting and harvesting trees.

With the new GEDI (Global Ecosystem Dynamics Investigation) data product, ecosystem and climate researchers can quickly locate their regions of interest and study forest structure and carbon content more accurately than in the past.

The launch of the new biomass product comes as GEDI is one year into its mission and represents the culmination of critical advances in space-based lidar (a type of laser) research.

From its vantage point aboard the International Space Station, GEDI rapidly bounces laser pulses off the trees and shrubs below to create detailed 3D maps of forests and landforms. The resulting data product, processed and gridded at 1-km resolution, allows researchers to study questions about forest ecosystems, animal habitats, carbon content and climate change.

In its first three years in orbit, GEDI has captured billions of measurements between 51.6 degrees north and south latitude (roughly the latitudes of London and the Falkland Islands, respectively).

The new data product combines GEDI data with ground-based and airborne lidars to build a global biomass map that reveals the amount of vegetation contained in an area.

The new GEDI tool is not the first global biomass product, but it is the first to include a well-described uncertainty for its estimates using advanced statistical models. This means that GEDI’s biomass estimates also come with an idea of how accurate those measurements are. “That is, for every 1-kilometer estimate of average biomass, the mission knows how reliable that estimate is,” Dubayah said.

The GEDI team has compared its results with U.N. Food and Agriculture Organization forest inventories and U.S. Forest Service Forest Inventory and Analysis data, and found that GEDI’s biomass estimates compare favorably with both. Instances where the GEDI product differed from the inventories highlight opportunities for further study and calibration.

“We can apply this framework to estimate biomass for entire countries; for example, many countries in pantropical regions do not have national forest inventories,” said John Armston, GEDI validation and calibration lead and research associate professor at the University of Maryland.

In many countries around the world, Armston said, there is great interest in using GEDI to examine forest definitions for carbon monitoring, but also to characterize ecosystem structure for biodiversity assessments.

“Resolving the structure of different forests and forested ecosystems with much greater certainty will benefit, not only the estimation of carbon stocks, but also our understanding of their ecological condition and the impact of different land management practices,” he said.