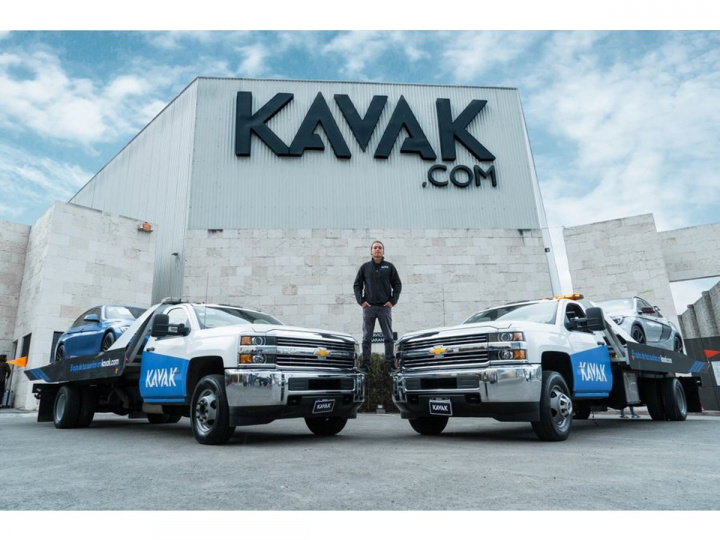 Mexican unicorn Kavak has announced its expansion into the United Arab Emirates, Oman and Saudi Arabia, where it will invest $130 million: this year alone the company has announced $310 million in investments in new markets.

In an interview, Federico Ranero, Kavak’s chief operating officer, said that in Dubai, UAE, they are building a refurbishment centre that promises to be the most modern for the company and said they still have plans to continue growing at an accelerated pace.

Kavak to open operations in Dubai with $130m investment

He argued that, although markets like Dubai have a high purchasing power, what Kavak seeks to solve is the need of the inhabitants, most of whom have temporary jobs, to change cars quickly.

“Ninety per cent of the population is expatriate, they come to work on a temporary basis, they have a very high purchasing power, so they are looking for a much higher turnover of cars than in other countries, where people change their car every five years, here we see cycles of one to two years at the most.

Kavak to open operations in Dubai with $130m investment

According to the company, with its expansion into the Middle East, Latin America’s highest-valued private startup becomes the dominant industry player in emerging markets.

The $130 million investment will be made over the next two years to establish the largest pre-owned car operation in the Gulf region, with a team of more than 1,000 employees.

Testing times
Ranero argued that, despite the challenging environment, new unicorns will come and that entrepreneurs have the opportunity to emerge stronger from this stage.

He added that “entrepreneurs are used to the eternal crisis, in one way or another, whether it is due to political, economic or social factors, however, he mentioned that what should occupy entrepreneurs is to solve the needs of their customers and to have a diverse culture, which will allow them to get out of it well.

He mentioned that, in the case of Kavak, the global scale they have reached has allowed them to learn from their mistakes, so as not to make them in other markets, which helps us to find our way.