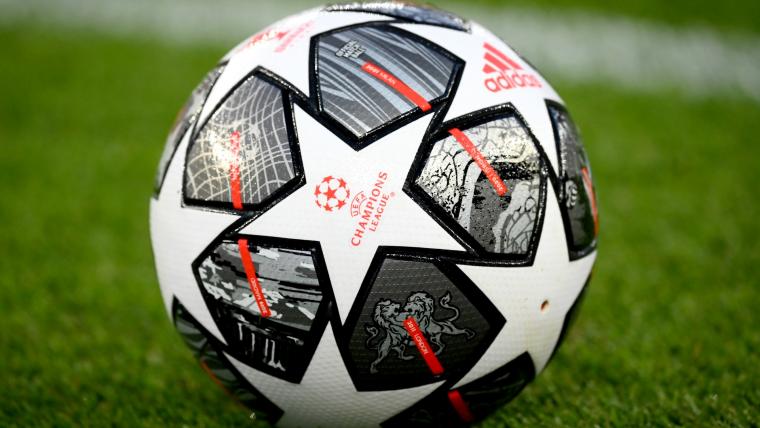 We’ve reached the halfway point of the UEFA Champions League group stage and some teams can’t afford to drop results any longer.

On Wednesday, all eyes will be on Juventus and Chelsea, who both need home victories in order to get back on track to qualify as one of the top two teams in their respective group. German side RB Leipzig are in last place in their group and their home match against Celtic is must-win.

Inter Milan now have the edge over FC Barcelona for the second spot in their group after beating the Blaugrana at home. Ajax are essentially playing for third place in Group A after a 6-1 loss to Napoli, while Rangers are on the cusp of elimination after another shutout loss to Liverpool.

The 2022-2023 Champions League season features a 32-team group stage with every team playing six matches. All six rounds will be completed by November 2, just before the break for the 2022 World Cup.

All 16 teams that make it to the knockouts will be dreaming of advancing all the way to the final which will be held at the Ataturk Olympic Stadium in Istanbul, Turkey on June 10, 2023.