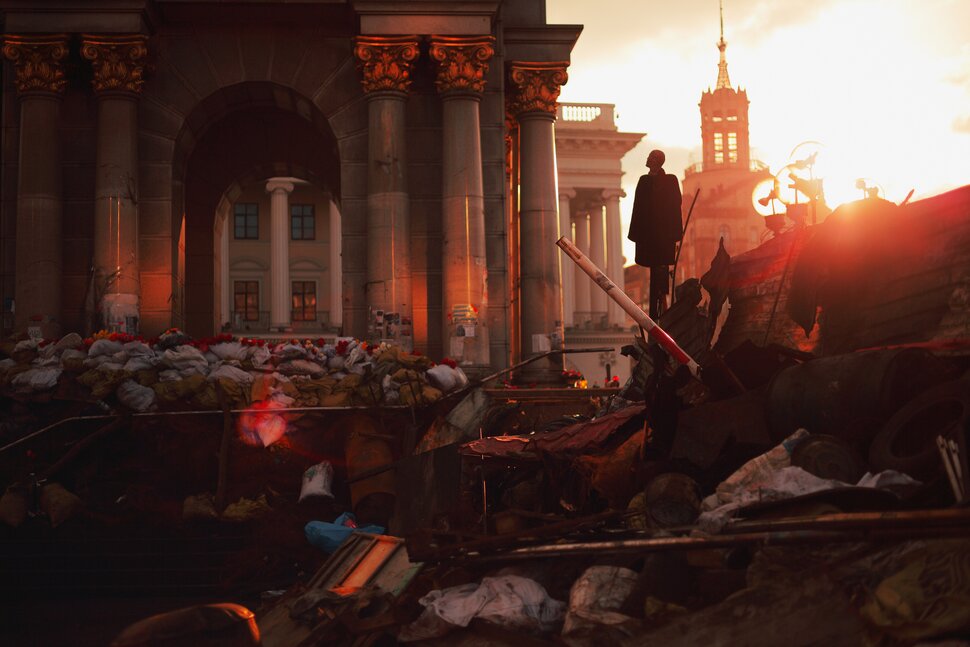 Top Pentagon officials on Friday appeared steadfast in the face of concerns about potential deep cuts to U.S. military support for Ukraine following reports that Rep. Kevin McCarthy is considering dramatic concessions to far-right members of Congress to secure the House speakership.

Laura Cooper, the top Defense Department official for Russia and Ukraine, who has helped manage tens of billions of dollars in congressionally approved aid over the 10 months since Moscow’s invasion, was adamant Friday when asked about the effect of not having a speaker of the House in place – a standoff that prevents the legislature from conducting any other business, including approving new forms of aid to Ukraine.

“I’m still pushing forward,” Cooper asserted swiftly in response to the question from a reporter, “providing the Ukrainians with what they need, when they need it.”

“My day-to-day is not affected right now.”

Her comments came almost exactly as news broke that McCarthy, California Republican, had failed in his 13th bid to secure the speakership. Though he has whittled away at what became a growing bloc of hard-line Republicans who refused to support his nomination, it remains unclear whether he can change the minds of enough of the remaining holdouts who compose the GOP’s razor-thin majority in the chamber.

Reports have emerged that McCarthy is considering as much as $75 billion in cuts to the defense budget for helping to defend Ukraine against Russia’s unprovoked invasion in order to win over right-wing members who have balked at the idea of writing a “blank check” to Ukraine with American taxpayer money.