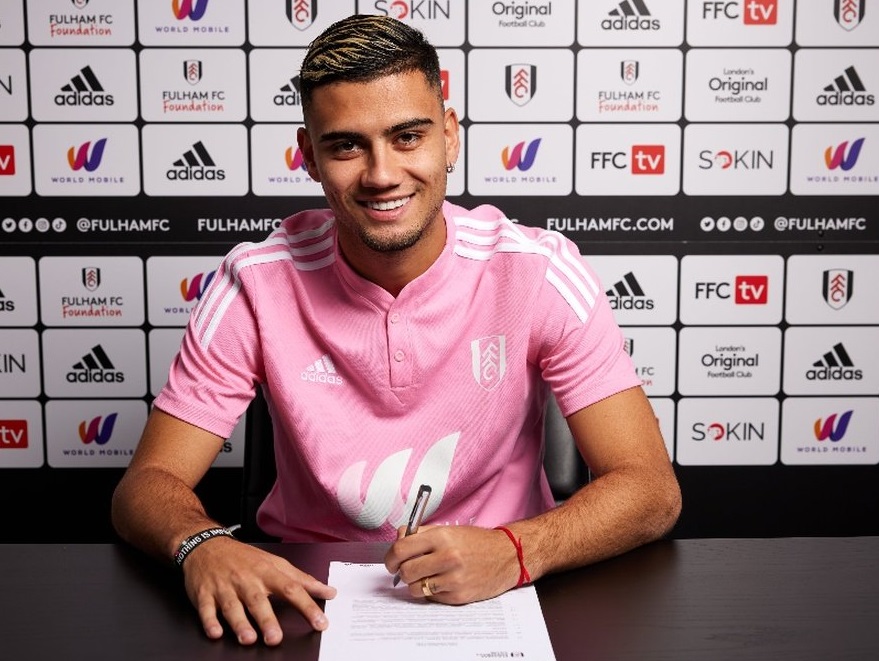 Fulham officially confirmed the arrival of Andreas Pereira in exchange for ten million euros. The Manchester United youth academy player will be able to put down roots in England without being on loan year after year. The Belgian playmaker has accumulated five loan spells in the last five seasons (Granada, Valencia, Lazio and, twice, Flamengo).

The newly-promoted Premier League side announced their new signing in an official statement: “The versatile midfielder has agreed on a four-year deal, which ties him to Craven Cottage until the summer of 2026, with the club having the option to extend for a further 12 months”.

On the other hand, United wanted to say goodbye to a player who spent nine seasons at the institution since joining from the Old Trafford youth academy: “We would like to thank Andreas for his years of service and wish him all the best for the rest of his career.”

Pereira returns to the Premier League after making 29 appearances for Flamengo in Brazil, where he scored three goals and provided two assists.