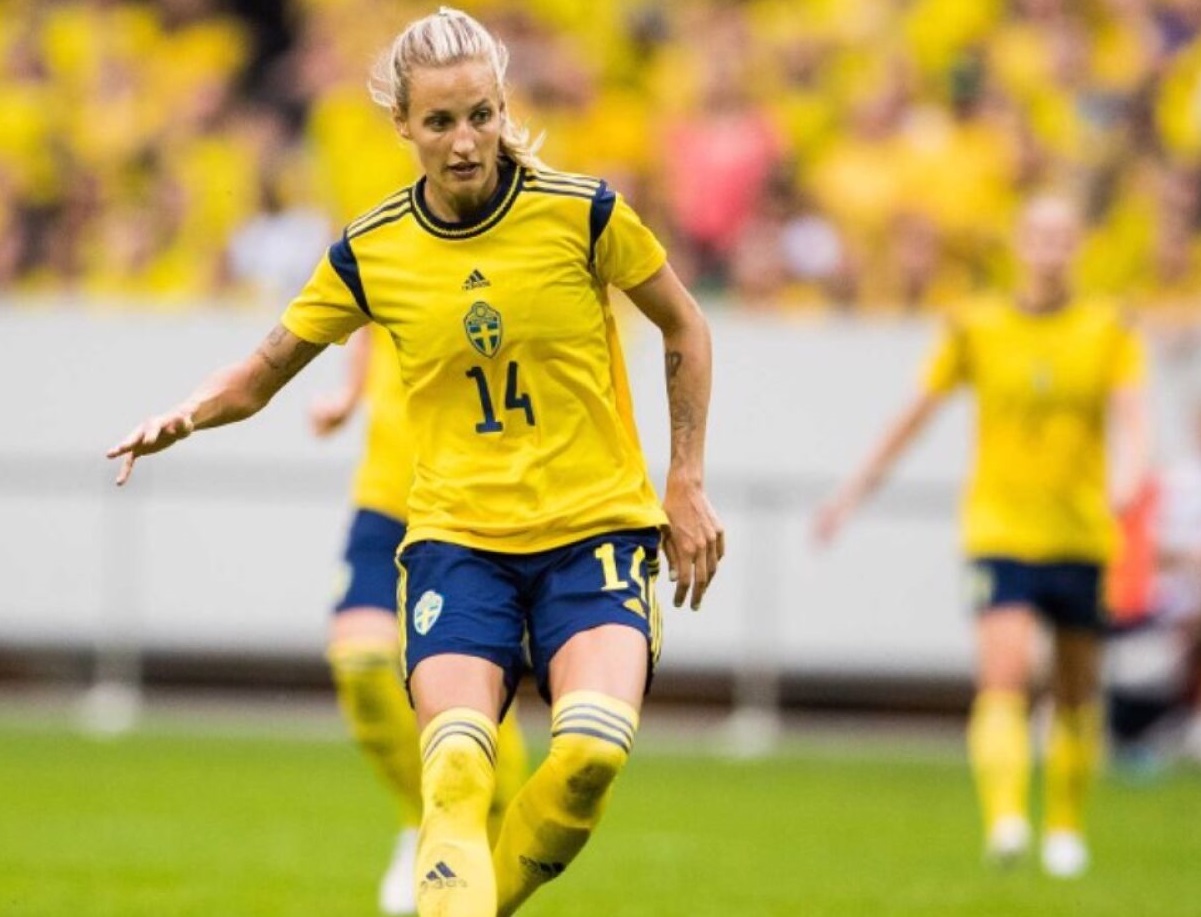 Reigning Women’s EURO champions the Netherlands begin their title defense with a match against Sweden, who won the inaugural edition of the Women’s EURO.

Reigning Women’s EURO champions the Netherlands begin their title defense with a match against Sweden, who won the inaugural edition of the tournament in 1984, at Bramall Lane. A rivalry of sorts has developed between these two nations in recent years, with the Netherlands eliminating Sweden in the quarterfinals en route to their 2017 title, before knocking them out in the semifinals of the 2019 World Cup.

The Netherlands qualified for this tournament with ease, recording the perfect record of ten wins that was accompanied by a total of 48 goals scored overall! England’s Mark Parsons is the coach of the orange team and recently stated that “six teams have the quality to win”, but still feels that the expectation is on their side to beat the rest of the teams.

One of the six teams Parsons singled out is Sweden, making this undoubtedly the most competitive match in Group C on paper. The Swedes looked dominant in their qualifying campaign, similar to their opponents, averaging five goals per game and dropping just two points (G7, E1), reaffirming that this will be a tough encounter for both sides.

Although matches against the Dutch have left a bitter taste in the Swedes’ mouths in recent years, they still have the edge in the record (G10, E5, P7). Coach Peter Gerhardsson aims to improve on that record as the #2 team in the world looks to complete the trifecta of gold, silver, and bronze after finishing third at the 2019 World Cup and second at the Tokyo Olympics under his guidance.

Netherlands vs Sweden players to watch
Netherlands’ all-time leading scorer Vivianne Miedema could be in contention for the Golden Boot. Only one player surpassed her in 2017 and she scored nine goals in qualifying matches. As for Sweden, Kosovare Asllani scored the winning goal in their last two wins over the Netherlands. 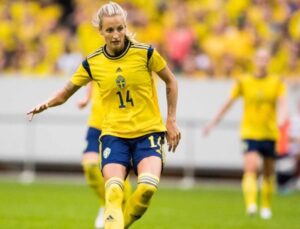