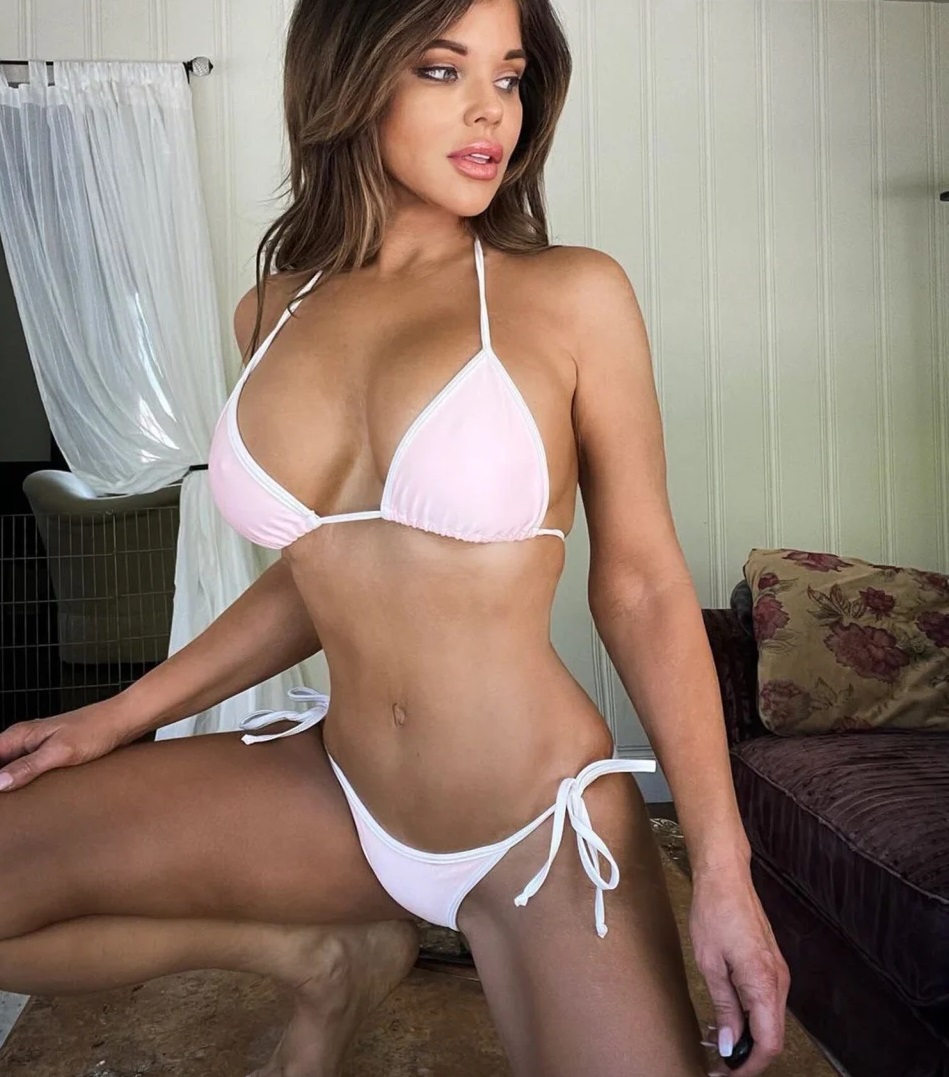 Donna D’Errico is rising above the haters.

Sharing a snapshot of herself in a pink string bikini, the Baywatch alum, 54, slammed claims that she was “too old to wear a bikini” in an Instagram post-Sunday.

“Quite a few women complained about the 4th of July video I posted in a red white & blue bikini because they thought I was ‘classier than that’ and ‘too old to wear a bikini’ and, my favorite, ‘desperate,’ ” she began her caption.

“Let me tell you something that might surprise you. I can actually wear and do literally whatever I want,” she went on. “On that note, here is me in a bikini squatting on a coffee table ❤️.”

D’Errico continued in a comment under the post, “For all those asking, no I didn’t remove the red white & blue 4th of July video. It’s still up under the ‘reels’ tab on my page.” 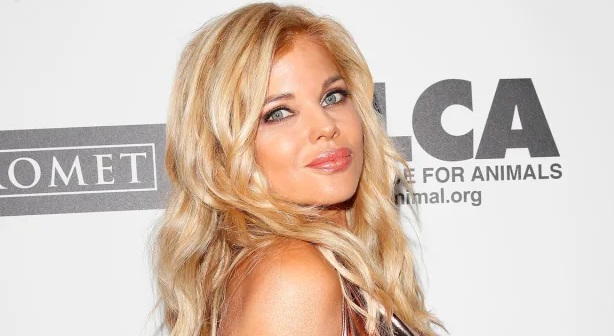 Never miss a story — sign up for PEOPLE’s free daily newsletter to stay up-to-date on the best of what PEOPLE has to offer, from juicy celebrity news to compelling human-interest stories.

D’Errico often shares photos of herself in swimwear to social media, including an April 2021 shot of herself posing in a white string bikini and heels while she stood outdoors, holding an umbrella.

RELATED VIDEO: Kim Kardashian Won’t Stop Posting Sexy Photos When She’s a Lawyer but “There Will Be Limits”

The mom of two followed up by telling followers, “Embrace the glorious mess that you are.”

D’Errico rose to fame on Baywatch in 1996 and starred on the iconic series until 1998.

Recent projects include the films Escape from Area 51, Survive the Game and Frank and Penelope.

According to her IMDb page, D’Errico is next set to appear in 116 MacDougal.