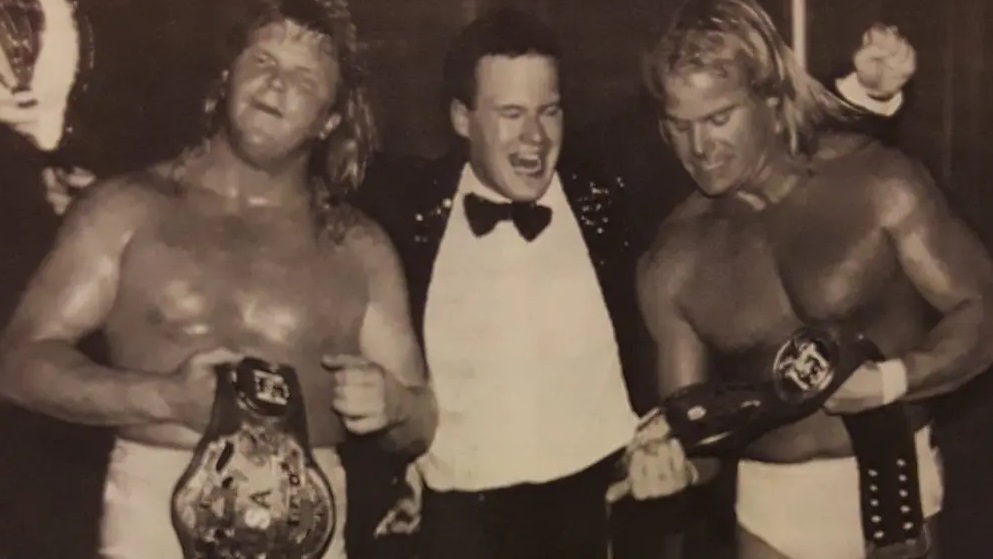 The promotion revealed on Monday that they will be re-introducing the titles at NWA 74 next month. The belts will then be exclusively defended on episodes of NWA USA.

A 10-team battle royal will be held on night two of NWA 74 on August 28. The winning team will be declared the new champions. 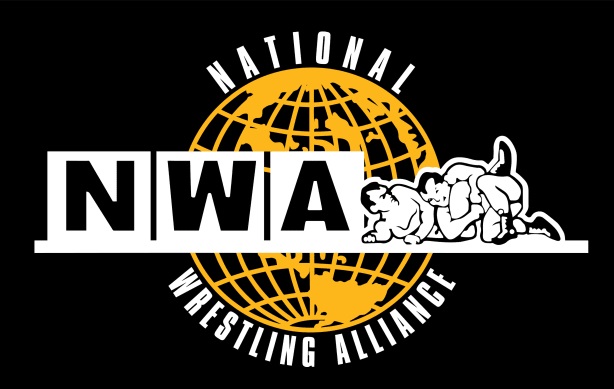 “It’s an honor to be able to bring back the NWA United States Tag Team Championships,” said William Patrick Corgan. “Our tag team division is red hot and full of deserving athletes who will now have a chance to make history in this sport. We are also looking at top tier tag teams outside the NWA which could also have an opportunity to compete for the new U.S. tag titles.”

Krusher Khruschev and Ivan Koloff were the inaugural champions after defeating Bobby Jaggers & Dutch Mantel in the finals of a tournament in 1986. The last champions were Dick Slater & The Barbarian who defeated The Fabulous Freebirds for the belts at WrestleWar 92.

NWA 74 is a two-night event held on August 27 & 28 from the Chase’s Khorassan Ballroom in St. Louis.