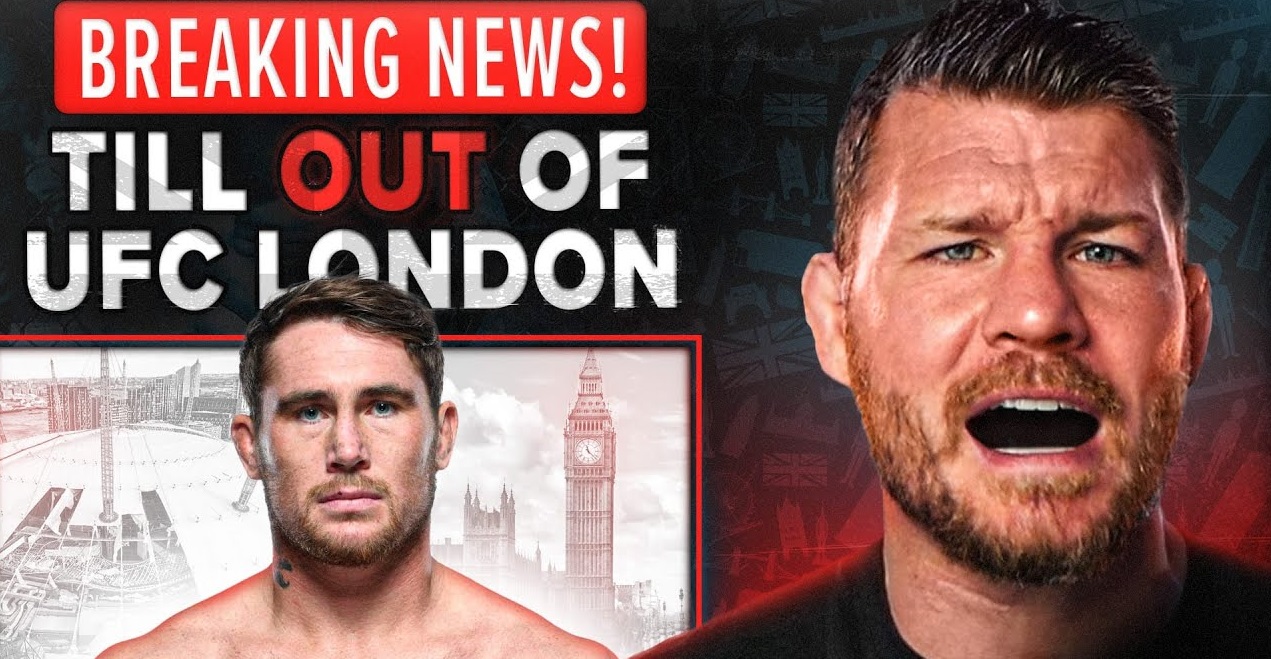 Chris Curtis will have the next best thing to home-field advantage at UFC London: A Scouser in his corner.

Darren Till now joins Curtis’ corner for a fight with Jack Hermansson in the co-headliner of UFC London, a spots originally reserved for Till before a knee injury intervened.

The idea came together pretty quickly after Curtis’ short-notice replacement was confirmed. He offered Till the job on Twitter, and soon after, they were in business.

“People give him s***, but the dude trains really hard, like maybe too hard. I’ve done the same thing before, and injuries happen. I don’t have Sean [Strickland] in my corner. I get along great with Darren. He brings that same kind of energy, so why not? The fans will get to see Darren in front of his hometown, and I get my corner out of it, so everybody wins.”

According to Curtis, his regular middleweight teammate Sean Strickland was his first pick for the job. But he said Strickland told him “lost” his passport, and there weren’t any other travel restrictions “that we know of.”

“I haven’t checked any government watchlists lately, but you never know,” Curtis joked. “I think it’s because of a passport issue.”

The good news for Curtis is that Strickland and Till should be interchangeable.

“Darren has much the same energy as Sean. I’m sure he’ll scream something in Scouser that I won’t understand, but I’ll get that it means, ‘Work harder.’ Like, stop being a b.”

If Till needs backup, he’s not the only Brit that will be in Curtis’ corner. Not long after Till agreed to join the team, PFL star Brendan Loughnane will also be working the corner.

With two Englishman by his side (and his usual two corners from Las Vegas), Curtis figures he’ll get a big pop from the crowd – no matter how he got the opportunity to fight Hermansson.