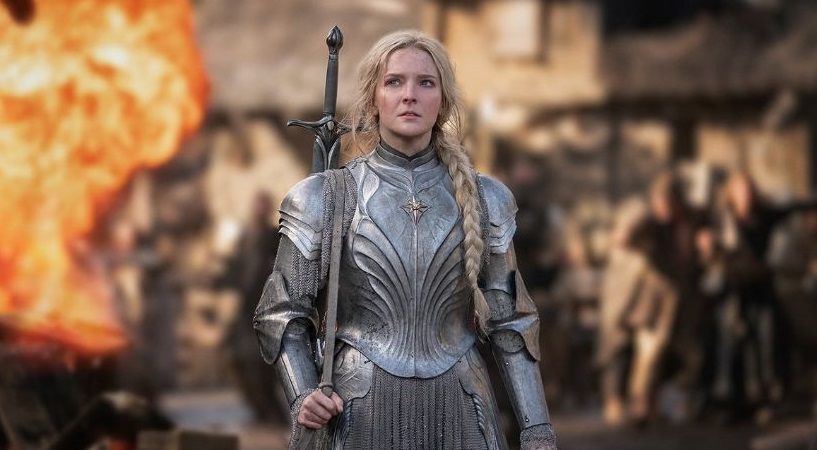 As every week, streaming platforms add new titles to their catalogs to offer more content to their subscribers. Although August is coming to an end, the week kicks off with new releases that you won’t want to miss.

Another premiere generating great expectation is Elvis, the biopic directed by Baz Luhrmann and starring Austin Butler and Tom Hanks, which traces the life of the King of Rock n’ Roll.

Netflix
I Was Here – August 31 (movie).
A graffiti artist targeting the homes of the elite discovers a twisted secret in a hidden basement and unleashes events that endanger his loved ones.

The Boss – August 31 (movie)
Sofia, an ambitious young woman working in a multinational fashion company, becomes pregnant without planning it. With no family in Spain and doubts about the future of her motherhood, Sofia seems doomed to return to her country and abandon the promising professional career for which she has fought so hard. However, her boss, a self-made woman whom Sofia admires above all else, makes her an unusual proposition: Give the child up for adoption to her and in exchange, she can continue with her promotion within the company. Sofia accepts the offer, not knowing that not everything is as her boss has told her…

Romance in Verona – September 1 (movie)
A young woman takes a trip to romantic Verona, Italy, after a breakup, only to discover that the villa she booked was double-booked and she will have to share her vacation with a cynical Briton.

The Devil in Ohio – September 2 (series).
The world of a hospital psychiatrist harboring a mysterious cult fugitive is turned upside down when the arrival of a strange little girl threatens to tear his own family apart.

You’re Not Special – September 2 (series)
Amaia is a teenager who, overnight, has to say goodbye to her life in Barcelona to go to her mother’s village, where nothing ever happens… until she discovers the past of her grandmother, reputed to be the only witch who ever existed in the village.

Amazon Prime Video
The Lord of the Rings: The Rings of Power – September 2 (series).
In a period of relative calm, the characters face the resurgence of evil in Middle-earth. From the darkest depths of the Misty Mountains to the majestic forests of Lindon, the breathtaking island kingdom of Númenor and the farthest reaches of the map, these kingdoms and characters will carve legacies that will endure through time.

HBO Max
Elvis – September 2 (movie)
The film explores the life and music of Elvis Presley (Butler) through the prism of his relationship with Colonel Tom Parker (Hanks), his enigmatic manager. The story delves into the complex dynamic that existed between Presley and Parker spanning more than 20 years, from Presley’s rise to fame to his unprecedented stardom, against the backdrop of the cultural revolution and America’s loss of innocence. And at the center of that journey is Priscilla Presley (Olivia DeJonge), one of the most important and influential people in Elvis’ life.

Four More Days – September 2 (movie)
Ten years of opioid abuse have left young Molly’s life in ruins. A new medicine could give her a fresh start if she can stay clean for four days, something she tries to accomplish with the help of her strong-minded mother Deb. Their love for each other will be tested as never before in their lives.

House of Hammer: Family Secrets – Sept. 2
Libertinage. Deceit. Abuse. Addiction. Corruption. Over the course of five generations, the men of the Hammer family have more secrets and scandals than any vault can hold. Armie Hammer’s alleged crimes are just the tip of the iceberg. Through a trove of archives and interviews of survivors and family members, the dark and twisted secrets of the Hammer family come to light. Behind the money and power lies a dysfunctional dynasty with its male characters exhibiting all the devastating consequences of unchecked privilege.

Rick & Morty – September 4
The sixth season of this funny animated comedy narrates the adventures of a mad scientist, Rick Sanchez, who returns after 20 years to live with his daughter, her husband and their children, Morty and Summer.

Disney Plus
Fearless: The Story of the Australian Women’s Football League – August 31.
A look at the dreams, struggles and triumphs of the groundbreaking AFLW (Australian Football League Women) league. This documentary series follows four clubs and their women’s squads: Adelaide Crows, Collingwood, GWS Giants and Western Bulldogs. It will be both challenging and inspiring to watch these athletes take charge of this legacy.

She-Hulk – September 1st
Jennifer Walters is a lawyer, single and somewhat shy but very professional. Her life seems typical of a girl in her thirties… except if she gets angry. If Jennifer gets upset, she turns into She-Hulk, a 6-foot green superhero with superhuman strength. Only her cousin, Bruce Banner aka the Hulk, understands her experience and will help her with her transformations.

Apple TV+
Life According to Her – September 2 (Series)
The story of a high school girl who adopts a new perspective on life in a world that seems bent on tearing her down. 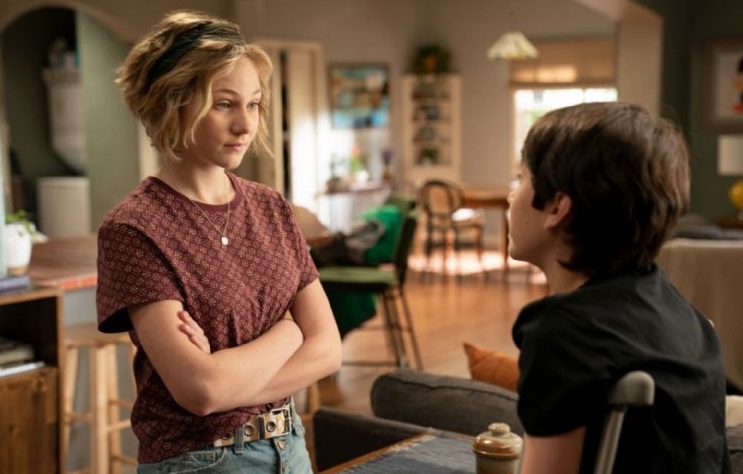