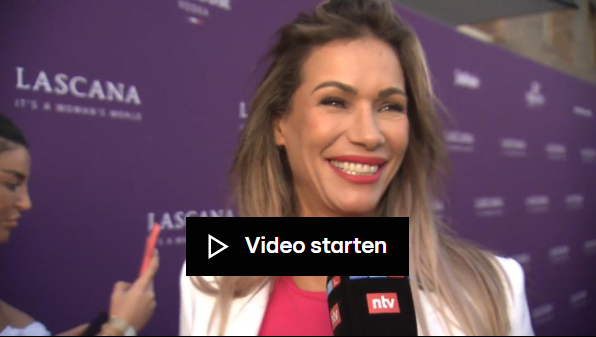 Just a few weeks ago, Yasmina Filali (47) and her husband Thomas Helmer (57) announce their separation after 21 years together (17 of them married) and two children. Now it is said that the actress is freshly in love again – with a man she has known for years and now obviously sees with new eyes. You can find out who the new old man should be at her side in our video above.

A good three weeks ago, the ex-couple went public with the separation message. “We spent a fantastic 21 years together, laughed a lot and sometimes cried,” they explain in a joint statement.

Not only did we survive natural disasters, but we also brought the two greatest children into this world!”

At the Berlin Fashion Week about a week ago, Yasmina did not want to reveal anything about her new living conditions. “It remains private, so I want to stay true to my children, who have explicitly asked for it,” she told RTL on the Red Carpet. Yasmina suffers from an incurable autoimmune disease – her children saved her life, she once revealed in an interview.

Friendship became love
But now it seems to have made “Zoom” – at least that’s what the “Bunte” reports. And she also wants to know who the new man at her side is. This much can be revealed: He is a well-known sports presenter – and the two have known each other for years.

But also her ex-husband Thomas, who used to kick the ball as a national player and now works as a sports presenter, should already have a colleague in mind.