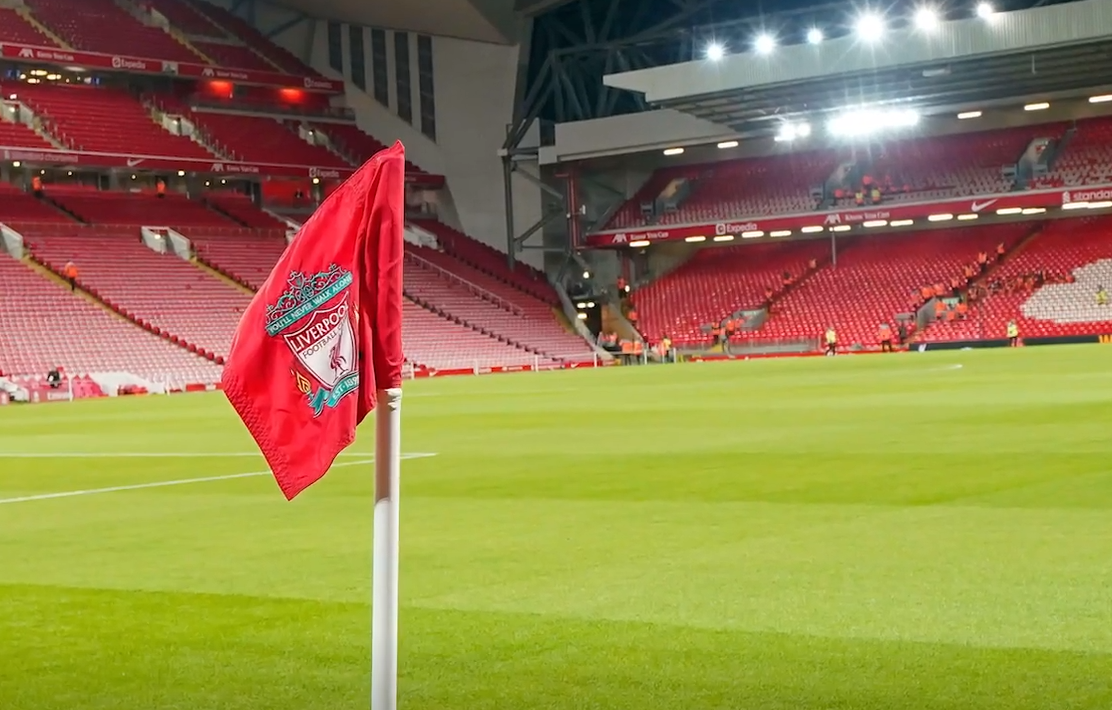 Saturday’s Premier League meeting between Liverpool and Chelsea is big for both clubs. Just not in the way either would have hope at the start of the season.

After finishing in the top four last term, the two rivals are stuck in mid-table. Liverpool are down in ninth after losing at Brighton last time out, while Chelsea have struggle under Graham Potter and sit 10th.

The two sides have yet to meet this season, with their originally-scheduled September clash postpone due to policing concerns around the funeral of Queen Elizabeth II. Last season’s meetings both ende all-square, with a 1-1 draw at Anfield and a 2-2 scoreline at Stamford Bridge as the Blues came back from 2-0 down.

When is Liverpool v Chelsea

Liverpool v Chelsea will kick off at 12:30pm on Saturday, January 21 at Anfield.

More than 12 months have passed since the teams last met in the league, in January 2022. On that occasion, Liverpool opened up a 2-0 lead inside half an hour thanks to goals from Sadio Mane and Mohamed Salah, only for Mateo Kovacic and Christian Pulisic to draw Chelsea level by half-time.

The rivals also faced off last season in the finals of the Carabao Cup and FA Cup. On both occasions, the game ended goalless with Liverpool prevailing on penalties.

What channel is Liverpool vs Chelsea? Kick-off time

Liverpool are expecte to be without injury victims Luis Diaz and Diogo Jota. Both of whom have been out for a number of weeks. Darwin Nunez had also not recovered from injury in time to face Wolves in Tuesday’s FA Cup third round replay.

Chelsea have suffere a number of injury issues of their own. Reece James and Ben Chilwell are both missing, while Christian Pulisic’s name was added to the absentee list after he suffered a setback against Manchester City earlier in the month.

One man who could feature, however, is Mykhaylo Mudryk. The new Chelsea signing could be in line for a debut, and his presence will be welcome with fellow January arrival Joao Felix suspended following his red card against Fulham.

Always a huge clash, this one, however, feels slightly different. The game at Anfield pits ninth against tenth, with both clubs in a state of crisis.

While a fixture of this magnitude is usually playe at a ludicrously high level. The struggles both teams are enduring makes the game all the more exciting.

Quite how either team would deal with a convincing loss amid poor runs is a fascinating notion.

Where to watch Liverpool vs Chelsea
TV channel: The game broadcast on BT Sport 1 and BT Sport Ultimate with coverage starting at 11.30am for a 12.30pm GMT kick-off.

LIVE coverage: Follow all of the action with Standard Sport’s dedicate match blog. Nizaar Kinsella will be providing expert analysis from the ground.