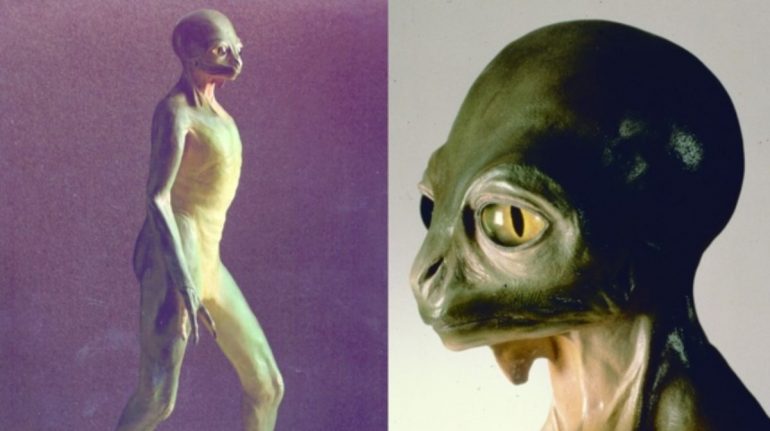 What would have happened if instead of millions of humans, dinosaurs had been the dominant species on the planet?
Imagine for a moment that no meteorite had fallen to Earth sixty-six million years ago on the Yucatan Peninsula and dinosaurs were still alive: how would they have thrived over the years and what would they look like today? Would they still be those giant reptiles that roamed the great plains of the earth, or would they have evolved into a very different form?

The fact is that the mass extinction of the dinosaurs also made human evolution possible. The surviving mammals flourished, including the small proto-primates that would evolve into us. Today we live in clans that dominate the earth. There are now 8 billion of us on the planet.

But the purpose of this text is to talk about what the dinosaurs would have looked like if they had not become extinct from the face of the planet and we humans had not flourished to the extent we know today.

One of the first scientists to consider a similar situation was the palaeontologist Dale Russell, who in the 1980s proposed a thought experiment in which a carnivorous dinosaur evolved into an intelligent being capable of using tools. Furthermore, this creature had a large brain, opposable thumbs and walked upright. Over the years it has been known as a dinosauroid. This is a representation of what Russell envisioned with his proposal:

This is a rather creative but unlikely representation. The biology of an animal limits the direction of its evolution.

The real evolution of dinosaurs
Take the sauropods, for example. Something in their anatomy allowed them to grow in a way that no land animal had done before, or has done since. From the Jurassic onwards, Brontosaurus and others like it evolved into giants of 30-50 tonnes and up to 30 metres in length, ten times the weight of an elephant and as long as a blue whale.

But while these dinosaurs showed a clear tendency to grow, their brains did not. Jurassic dinosaurs such as Allosaurus, Stegosaurus and Brachiosaurus had small brains.

In the late Cretaceous, 80 million years later, tyrannosaurs and ducks developed larger brains. However, despite their size, the brain of a T. rex weighed only 400 grams, or the brain of a Velociraptor weighed 15 grams. The average human brain weighs 1.3 kilograms.