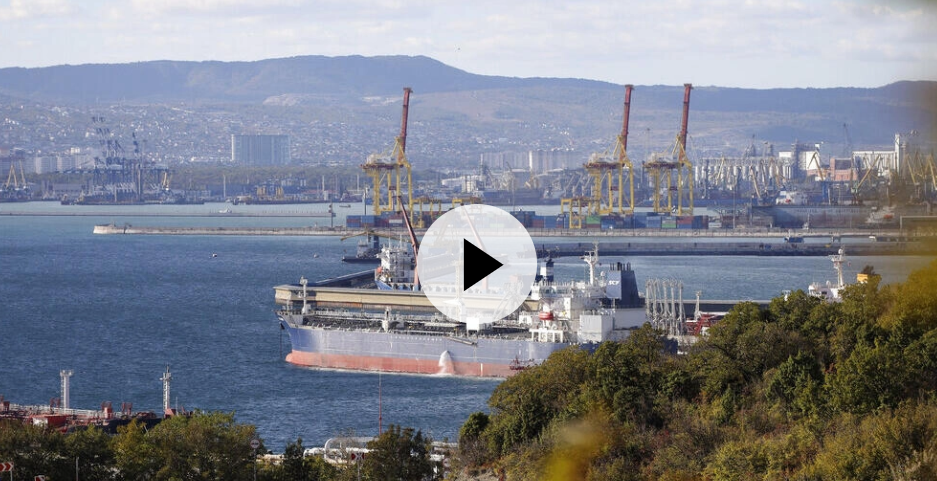 According to diplomatic sources, the 27 EU countries were close to finalising an agreement. Thursday evening to impose a $60 per barrel cap on the price of Russian oil sold to third countries. In Washington, Joe Biden and Emmanuel Macron pledge to support Ukraine “as long as it takes”. Here’s the December 1 feed.

“We have official estimates from the general staff (…) They range from 10,000 (…) to 13,000 dead,” Mykhailo Podolyak, one of Volodymyr Zelensky’s advisers, told Ukrainian television channel Channel 24. According to him, the head of state will make the official data public “when the time comes”.

The Finnish government wants to buy 350 shoulder-mounted Stinger missiles and their equipment. The sale of the sensitive equipment had to be approve. The US government beforehand, the US Department of Defense’s cooperation agency said.

If confirmed, the sale “will enhance Finland’s defence and deterrence capabilities,” the statement said. “This critical weaponry will enhance land and air defence capabilities on Europe’s eastern flank and support the US Army’s European Command priorities.

Ukraine will limit the activities of religious organisations affiliate with Russia on its territory and question the status of the Orthodox Church dependent on the Moscow Patriarchate, President Volodymyr Zelensky has announced.

“The National Security and Defence Council has instructed the government to propose [to parliament] a bill to make it impossible for religious organisations affiliated with centres of influence in Russia to operate in Ukraine,” Volodymyr Zelensky said in his evening video address.