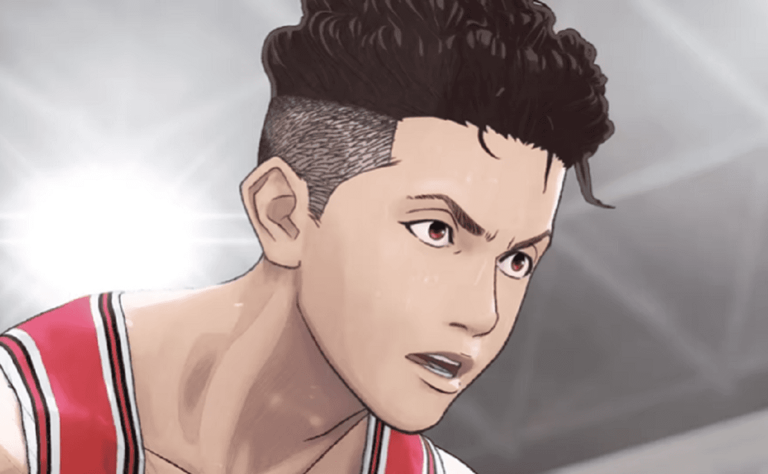 Fans of the iconic 90s production Slam Dunk received great news when it was revealed that the story about Hanamichi Sakuragi and the Shohoku team is coming to the big screen in a new movie titled “The First Slam Dunk”.

The film, produce by Toei Animation, was released in Japan on 2 December, becoming one of the most successful releases of the year, remaining at the top of the box office for the three weeks it has been out.

For the rest of the world, however, they continue to release teasers that give a glimpse of what fans will enjoy on screen. The new teaser shows Shohoku’s point guard and number 7, Ryota Miyagi, in his childhood and how his love of basketball was born and honed into the ranks of one of the best school teams in the country.

Does it have a release date in Latin America?
Unfortunately for fans, the film still has no release date in the rest of the world, so we will have to wait a little longer to see a new game from the Shohoku team.

What is the Slam Dunk series about?

The fiction based on the manga of the same name came to the screen in 1993 and aired 101 episodes. The story focuses on a teenager named Hanamichi Sakuragi who falls in love with a classmate named Haruko Akagi, the younger sister of the captain of the Shohuku high school basketball team. He decides to join the team in order to win her over, as she is in love with Kaede Rukawa, one of the team’s stars.

At first Sakuragi is a disaster with the ball, he doesn’t know the rules and still has a big ego, which gets him into trouble with his teammates, but little by little, he begins to fall in love with the game, becoming one of the most important figures in Shohoku.