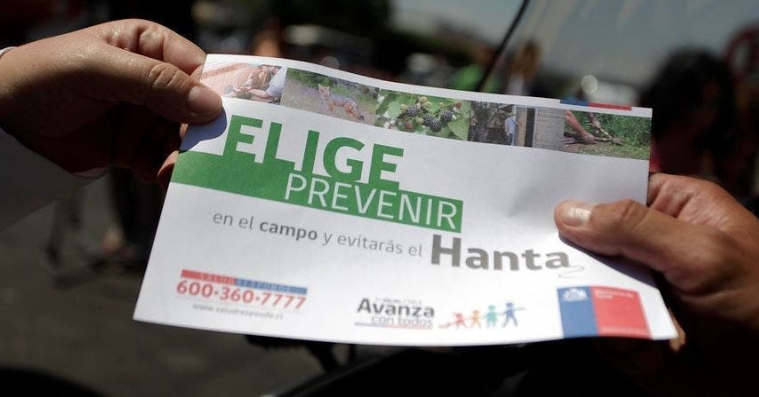 The Seremi de Salud de Los Lagos confirme the tenth case of Hantavirus in Chile this year 2022. It is an adolescent from the province of Palena.

“The tenth case of Hantavirus has been confirme for the year 2002 in the Los Lagos Region. It is a 16-year-old male from Palena, who was transferre on December 6. The Puerto Montt Hospital and later, according to protocol, was referre to the Guillermo Grant Benavente Hospital in Concepción,” said the Health Seremi, Alex Oyarzo.

In addition, the seremi commented that the patient is stable but “requires oxygen” and added that “according to the environmental epidemiological investigation carried out by our team in the field, we have been able to determine that the most likely place of infection is around the patient’s relatives’ house”.

In view of this situation, the seremi called on the public to take self-care measures such as keeping the outside of houses free of rubbish and weeds, keeping food in containers with resistant lids and cleaning floors and shelves with chlorinated water, in order to avoid any environmental conditions that could allow rodents to get close to homes.

The Seremi de Salud de Los Lagos confirme a new case of Hantavirus in Chile. It is a teenager infecte in the province of Palena.

The young man, aged 16, presente symptoms associated with the viral disease on Tuesday and was hospitalise.

The information was confirme by the deputy seremi of Health, Alex Oyarzo, who said that from this delicate condition, all measures were taken to stabilise the minor.

The teenager was taken to the Puerto Montt Hospital and later transferred to the Guillermo Grant Benavente Hospital in Concepción.

In addition, the authority indicate that “the most likely place of infection is around the home of the patient’s relatives”.