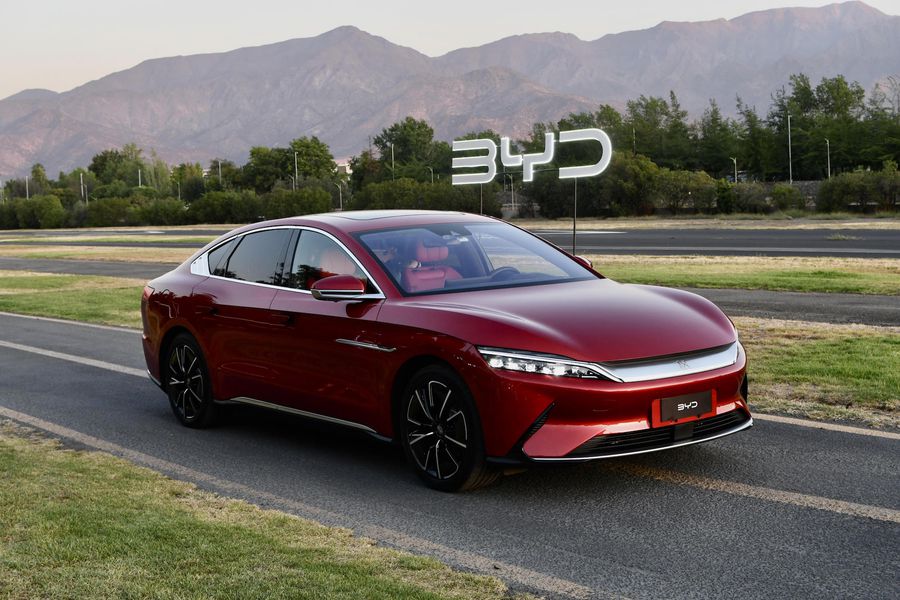 A few weeks ago we were in Brazil to learn about BYD’s new developments in that country. Emerge as a battery manufacturer and is now one of the largest companies in the world. Would return to Chile to the passenger vehicle segment.

BYD’s return, after six years out of the market. Will be through Astara Chile, a group that will represent and distribute its electric and hybrid cars from the first quarter of 2023. This operation responds to the company’s commitment to the transformation of the automotive industry in the country through sustainable mobility.

Stella Li, Executive Vice President of BYD and President of BYD America. Who was in charge of signing the agreement, stated that “we are delighte with this new step BYD is taking in Chile. As advocates of sustainability, we seek to be a long-term partner in the transformation of the country towards green mobility. We are witnessing a new milestone with BYD new energy passenger vehicles entering the Chilean market”.

Francisco Urzúa, general manager of Astara Latam, commente on the alliance that. At Astara we are firmly committe to sustainability and we are committe. Vehicles that help us evolve towards sustainable mobility. We are extremely pleased with the agreement we signe today with BYD, which allows us to reinforce Astara’s leadership in the country. The fact that BYD is the undisputed leader in the manufacture of electric vehicles makes it a great ally.

BYD’s plan in Chile
BYD made its debut in Chile with the sale of passenger vehicles in 2008 through Indumotora. And according to figures from the Chilean National Automotive Association, by 2016. It had sold 13,000 units, mainly of the F0 model.

Now the world’s largest manufacturer of electric vehicles, for Francisco Urzúa it is BYD 2.0. Compare to the BYD that was known in Chile a couple of years ago, now with 100% electric and plug-in hybrid vehicles. Our goal is to make the brand a major player in the electromobility industry. We know that it is a small market in Chile, with around 7,000 units, and our commitment is, hand in hand with BYD, to make the market grow”.