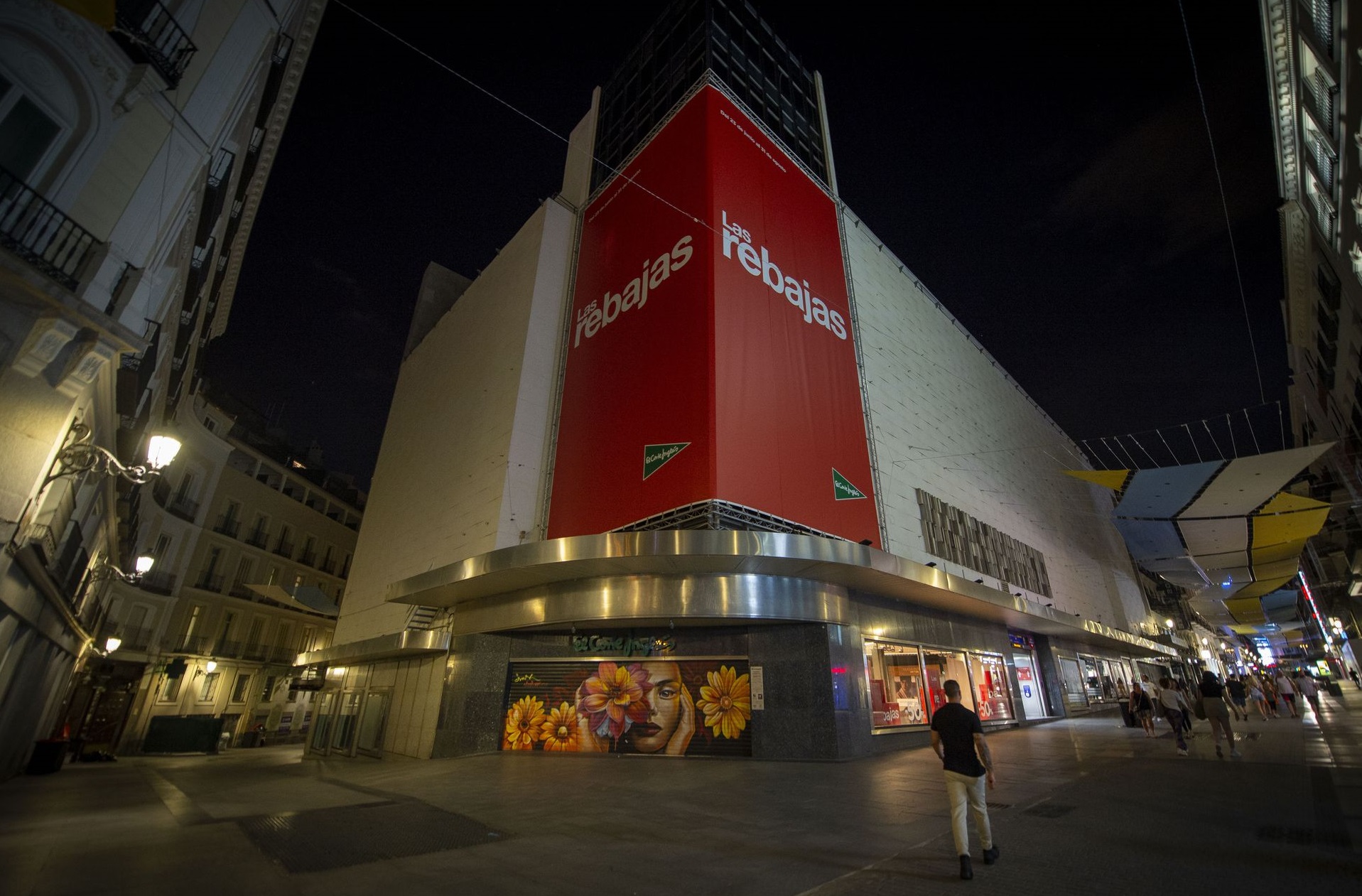 The starting signal for the new energy-saving plan approved by the Government. This Wednesday, August 10 begins to be mandatory the first measures included in the package: the regulation of air conditioning inside establishments and off during the night of the lighting of public buildings and shop windows. At midnight from Tuesday to Wednesday, several buildings and store windows were already dark. In fact, the Executive said that the shutdown of stores could be left for ten o’clock Wednesday night, but some large chains and public buildings chose to scrupulously comply with the rule just when indicated by the decree, seven days after its publication in the BOE, last August 2.

Will all buildings be left in the dark? According to the decree, only store windows and public buildings that are empty at ten o’clock at night must turn off the lights. If the activity continues, they can be lit. As for public buildings, for example, those belonging to local councils are affected; those belonging to the General State Administration had already begun in May to rationalize their energy use. On the other hand, the restriction does not apply to monuments, illuminated advertisements, signs, or posters. This means that the Cibeles fountain or the Sagrada Familia, the city walls, or insignias such as the Schweppes sign on Madrid’s Gran Vía can continue to be lit after ten o’clock at night. 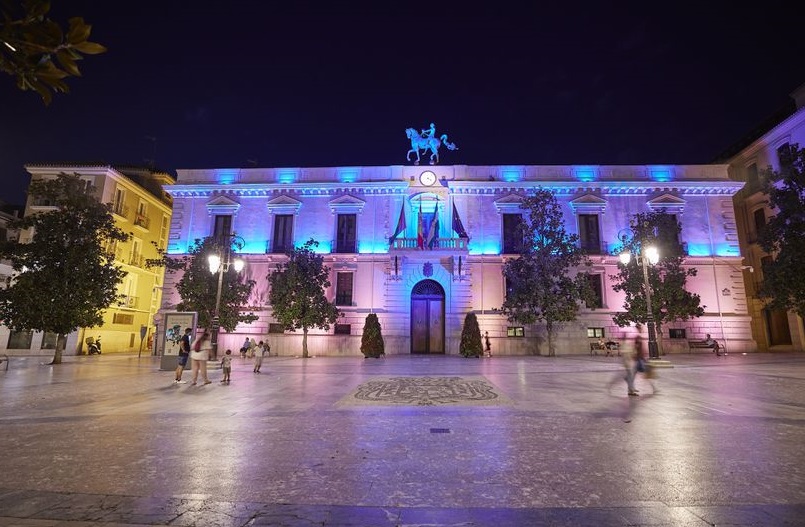 Nor are restrictions set on public lighting -as suggested by the leader of the PP, Alberto Núñez Feijóo, who said a few days ago that it was essential to establish an energy-saving plan-, for reasons of public safety, or traffic signaling. “What we have incorporated here applies to buildings, that is, it does not apply to outdoor lighting, either for reasons of road lighting or for ornamental reasons of what are not buildings,” said last week the Minister for Ecological Transition, Teresa Ribera, at the press conference following the approval of the decree. Each degree less in the thermostat, the government calculates, means a saving of 7% in gas consumption.

The decree has just that objective: to limit energy use in the face of runaway inflation, aggravated by the conflict in Ukraine and with a growing risk of a total cut in gas supplies by Moscow. And so Brussels has asked for it. As of August 1, Member States must voluntarily reduce their average gas consumption by 15% overall – 7% in the case of Spain – a recommendation that will become an obligation if the EU declares an alert, according to the regulation on coordinated measures to reduce gas demand, published on Monday in the EU Official Journal.

These energy-saving measures are in fact only the prelude to the contingency plan that each EU country will have to submit to Brussels in September, which will include further proposals. Despite this, the approval of the decree has caused a huge political uproar. The PP communities and their leaders, incited by the president of the Community of Madrid, Isabel Díaz Ayuso, have reproached the Government for the lack of communication and consensus, and have threatened to breach the new rules. On Monday, the autonomous regions of this party asked, without success, to withdraw the plan; on Tuesday, the president of Madrid announced that she already has an appeal ready, but that she will wait until the validation of the decree in Congress to present it to the Constitutional Court.

Meanwhile, air-conditioned premises must regulate their air conditioning from this Wednesday: the temperature may not be lower than 27 degrees in summer and heating above 19 degrees in winter. They must comply with this rule for commercial premises such as stores, supermarkets, shopping centers, or department stores, as well as buildings that have administrative use, for example, offices or administration centers. The new rule also affects cultural and recreational establishments (cinemas, theaters, museums, and the like) and those used for transporting people, such as stations and airports – but not inside the means of transport, such as airplanes or trains.

This excludes homes and industry, training centers and health/hospital centers, hairdressing salons, gyms, laundries, and hotel rooms, as well as all those places where it is not possible to comply with the thresholds established in the plan for labor reasons or sector specificities. In fact, working in an office is not the same as working in a restaurant kitchen. The same decree points out that the minimum safety and health regulations for workplaces prevail over the plan, which sets a temperature of between 17 and 27 degrees in premises where sedentary work is carried out; and between 14 and 25 degrees in the case of light work. For this reason, bars, restaurants, and cafeterias may regulate the air conditioning at a temperature somewhat lower than that specified by the decree.

The plan also provides for other measures but gives a longer deadline to comply with them. By September 30, buildings will have to install a system to close the doors facing the street; by September 2, they will have to display posters or screens informing about the new saving measures. In addition, it is requested to bring forward the energy efficiency inspection, before the end of the year, to those buildings that have carried out the previous one before January 1, 2021. The validity of these measures will go beyond the autumn, which is expected to be complicated: except for the closing of doors, which has no end date, they must be applied until November 2023.