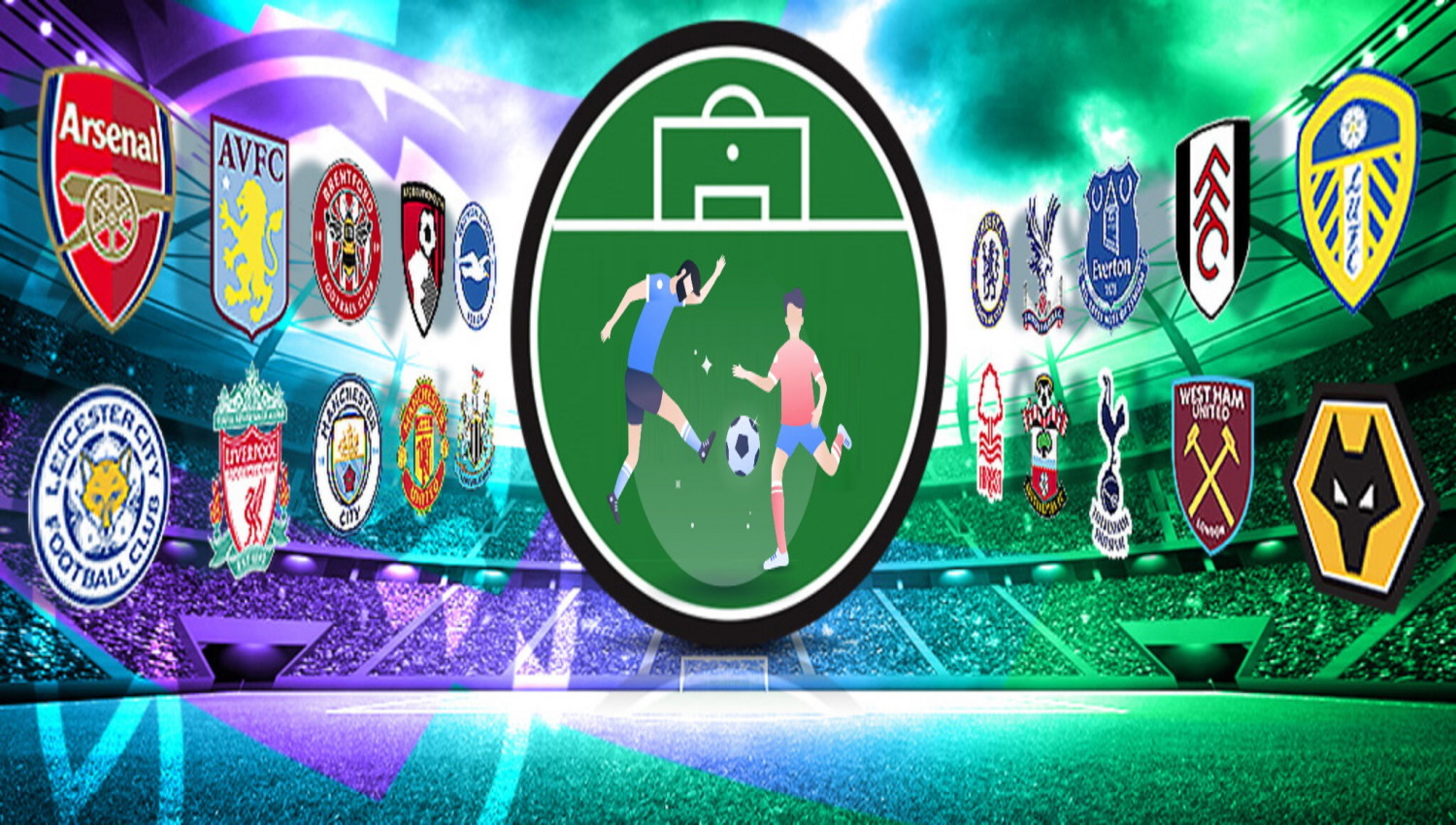 FILE – Manchester City players celebrate with the trophy after winning the 2022 English Premier League title at the Etihad Stadium in Manchester, England, on May 22, 2022. NBC celebrates a milestone this weekend when it begins its 10th season of covering the Premier League. (AP Photo/Dave Thompson, File)AP

The English Premier League has started a new season, and there are a few ways to keep up with the new season’s action. The games will be live streamed a number of places, including Peacock as well as DirecTV Stream and fuboTV. A couple offers free trials.

It’s the world’s richest soccer league, and the rest of Europe looks for ways to catch up.

The Champions League is also feeling Premier League power with four different teams in the past four finals, including two all-English games. Liverpool was in three of the past five finals while winning just one Premier League title.

All Premier games broadcast on NBC and USA Network are available through DirecTV Stream, which offers a free trial.

The game will be live streamed on fuboTV, which offers a free trial. The most basic of plans is the “fubo standard” package, which comprises 121-plus channels for $69.99 per month. Like all cord-cutting alternatives, there are plenty of options, especially for sports. It comes with more than 1,000 hours of cloud-based DVR, and up to 10 screens at once.