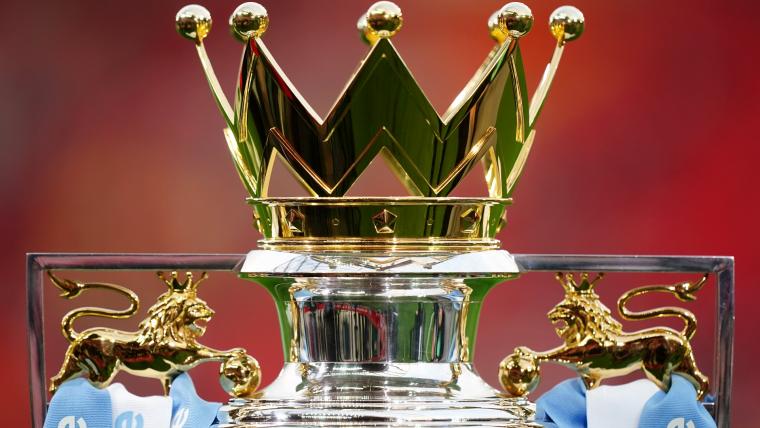 The 31st season of the modern Premier League will give Manchester City the chance to win a third consecutive title — and Liverpool are likely to be among the contenders again after losing just twice during the 2021/22 campaign.

Tottenham have financial firepower and will be aiming higher than their fourth-placed finish last season, while new manager Erik ten Hag has the tough task of restoring Manchester United as a force at the top of the table.

Chelsea started strongly before falling out of contention and finishing third in 2021/22, and the relegation battle is likely to be a tight one, with promoted sides Fulham, Bournemouth and Nottingham Forest vying to stay up after arriving from the Championship.

As one of the most popular domestic competitions in the world returns, here’s how to watch in the UK.

Matches are carried across Sky Sports and BT Sport streaming and TV platforms, with select matches on Amazon Prime.

Initial TV matches have been selected through to the end of October, with further games to be announced in due course.

How to watch the Premier League: Which broadcasters will show games in the UK?

The Premier League’s broadcasting deals with Sky Sports, BT Sport and Amazon Prime Video will continue until the end of the 2024/25 season meaning you’ll need to subscribe to all three services if you want to watch as much live football as possible.

If you have to pick one broadcaster, Sky Sports remains your best bet as it has the rights to 128 games, with BT Sport continuing to show the early kick-offs on Saturdays. Amazon Prime Video has historically shown two full rounds of matches and is likely to do the same this season.

Details of how to subscribe to each service and the various packages available are provided below. If you live abroad, you can stream games live on NBC Sports in the US, DAZN in Canada and Optus Sport in Australia. All of the aforementioned services can be accessed while abroad using a good VPN service, like ExpressVPN.

How to watch the Premier League: How will the World Cup affect the season?

The start of the 2022/23 has been brought forward to accommodate the World Cup, which takes place in Qatar during November and December.

Premier League games will be played up until 13 November before a six-week break, with league action resuming on Boxing Day. 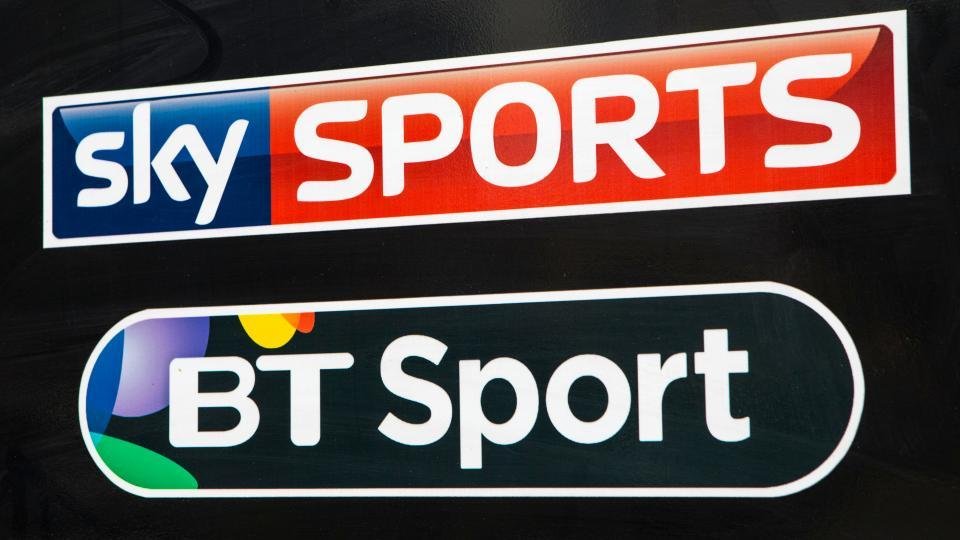 How to watch the Premier League on TV in the UK: Sky Sports

If you’re subscribed to Sky, then you’ll need to add Sky Sports to your existing package. It will currently cost you £25/mth for a contract running 18 months. If you already have a Sky subscription, then you’re also automatically the owner of a Sky Go account, giving you access to Sky Sports, Sky Movies and other top channels such as Sky One and Sky Atlantic, along with Sky’s excellent catch-up and on-demand service.

There is a catch, however. Sky Go limits you to three devices, and you can only watch one of these at any one time. If you subscribe to Sky Go Extra, however, you can register up to four devices. This costs £5 extra on top of your Sky Go subscription. You can add and remove one device each calendar month, so if you’re likely to be following the action on multiple devices, make sure you’ve planned in advance which ones you’re likely to be using at any given time.

How to watch the Premier League online in the UK: Now Sports Membership

Sky Sports is your best bet if you want to catch as much live action as possible. However, if you don’t have Sky and want to avoid setup fees and a long-term contract, the best way to watch live streams of the Premier League, EFL Cup and EFL Championship is to get a Now Sports Membership (formerly Now TV Sky Sports Pass).

You have two options when subscribing to the Now Sports Membership:

Both these memberships give you access to all 11 Sky Sports channels, which means that you can watch Formula One, golf, and even American sports like the NBA and NFL in addition to the Premier League. You can log in to Now on up to six devices at the same time. It works on all devices including PCs, mobile phones, tablets, smart TVs and even games consoles. You can stream content on any two devices simultaneously.

How to watch the Premier League on TV in the UK: BT Sport

BT Sport will broadcast numerous games over the course of the season and there are different ways to access its various channels. Prices differ based on whether you have BT TV, Sky TV or TalkTalk TV.

If you don’t have BT broadband, you can pay £25/month for the BT Sport Monthly Pass, which grants you the ability to watch all of BT Sport’s channels through the BT Sport app for 30 days. This pass lets you stream the game on any two devices at the same time in HD, and you can cancel your contract at any time. 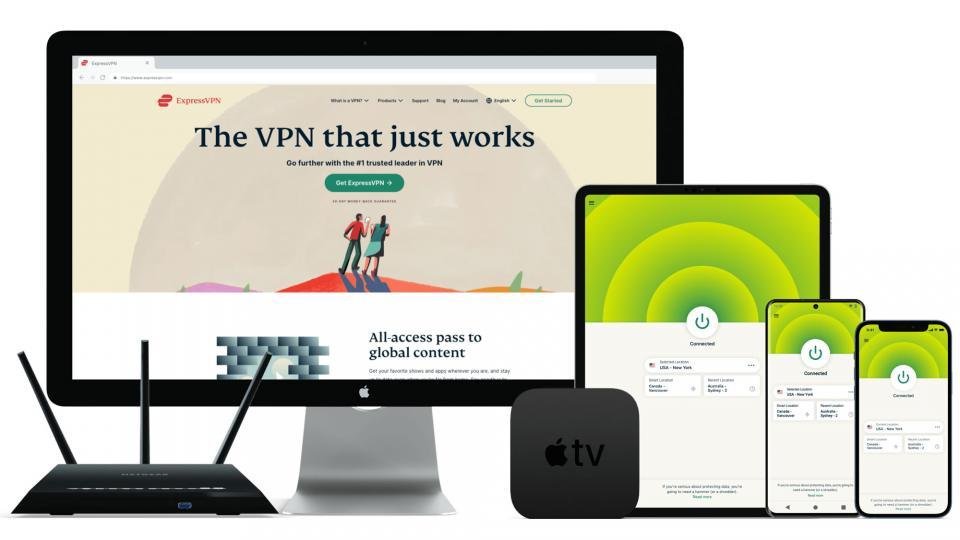 How to watch Premier League online wherever you are: Use a good VPN service

If you’re away from the country and want to follow the Premier League action live as if you were browsing from your couch, then your only way to do this is by using a virtual private network, or VPN. These cross-platform services fool your devices into thinking that you’re browsing from your home country even if you’re away. It’s worth noting that the further you are away from your home country, the slower your streaming speeds will be.

There are many VPN services, but the one we rate most highly for streaming is ExpressVPN. It’s fast and has previously been audited to prove that it doesn’t log or store any user data. You can install it on your PC, Mac, Android and iOS devices and use it on five devices at the same time, which is ideal for a family or a group of friends. Apart from that, it has a wide range of servers in different countries, consistently fast speeds and offers a 30-day moneyback guarantee so you can try it out risk-free.