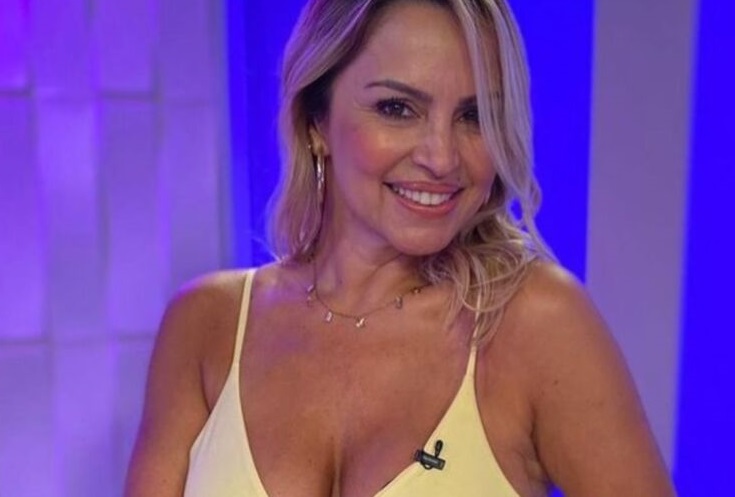 Yasmín Valdés was on the program “Más Vivi Que Nunca”, where she told how she played the character of Yayita, Condorito’s girlfriend.

According to what she explained, when she went to the casting she was immediately told that she was the one in charge of playing the voluptuous character, but that finally she never got to see the light.

“Today I am more ‘Yayita’ than ever. Post pandemic and menopausal, but still Yaya. No. La Yaya was a very strange chapter in my life,” she explained.

“I have been several times on the verge of touching the sky, becoming super famous, and this was the closest thing to total and international fame,” she told TV+.

It was so much so, that she was even known worldwide.

“I was interviewed by CNN International, because ‘Condorito’ magazine is sold in many countries, translated into several languages,” she said.

The series
As for the production that never saw the light, Yasmín Valdés analyzed together with Vivi Kreutzberger how everything was frustrating.

“Condorito animated, in 3D. Coné, the little dog, and all the rest of us were made of flesh and blood”, said the actress, who also gave details of the cast. 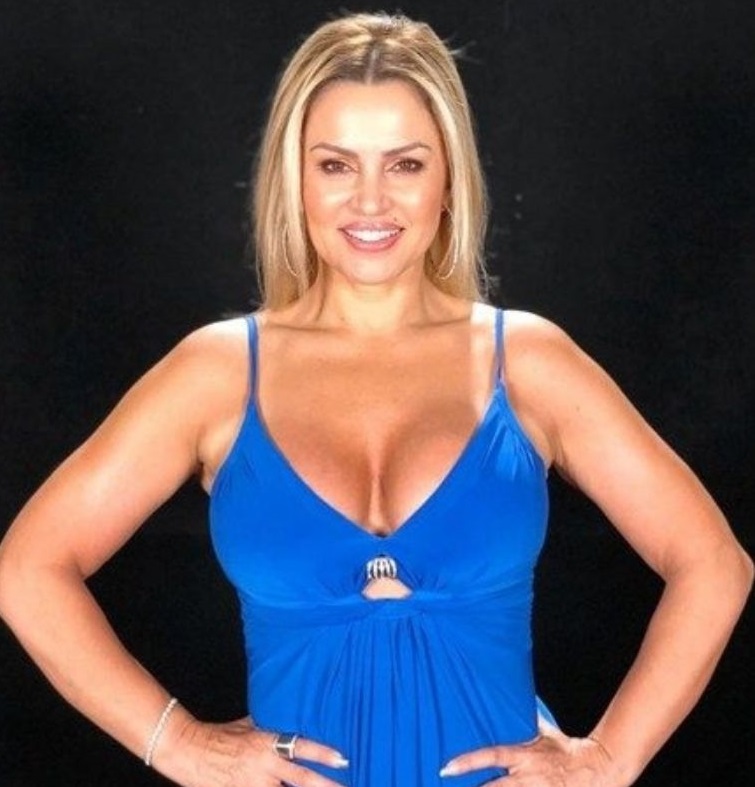 “There was Fernando Kliche, who was ‘Pepe Cortisona’, Helvecia Viera who was my mother, Felipe Ríos was ‘Ungenio'”, no more and no less.

“They won two Fondant. It was Justiniano’s production company. At that time it was in the newspapers. Finally, production of twelve gag chapters was made,” he explained.

And then he pointed out. “And to us, not to me, but in the case of Pepe Cortisone or Ungenio, the teeth were made by professional dentists. Everything professional. All the hairpieces, everything is done impeccably.”

According to him, although the 12 gags were recorded, the post-production where they put the cartoons was never made, and everything collapsed.