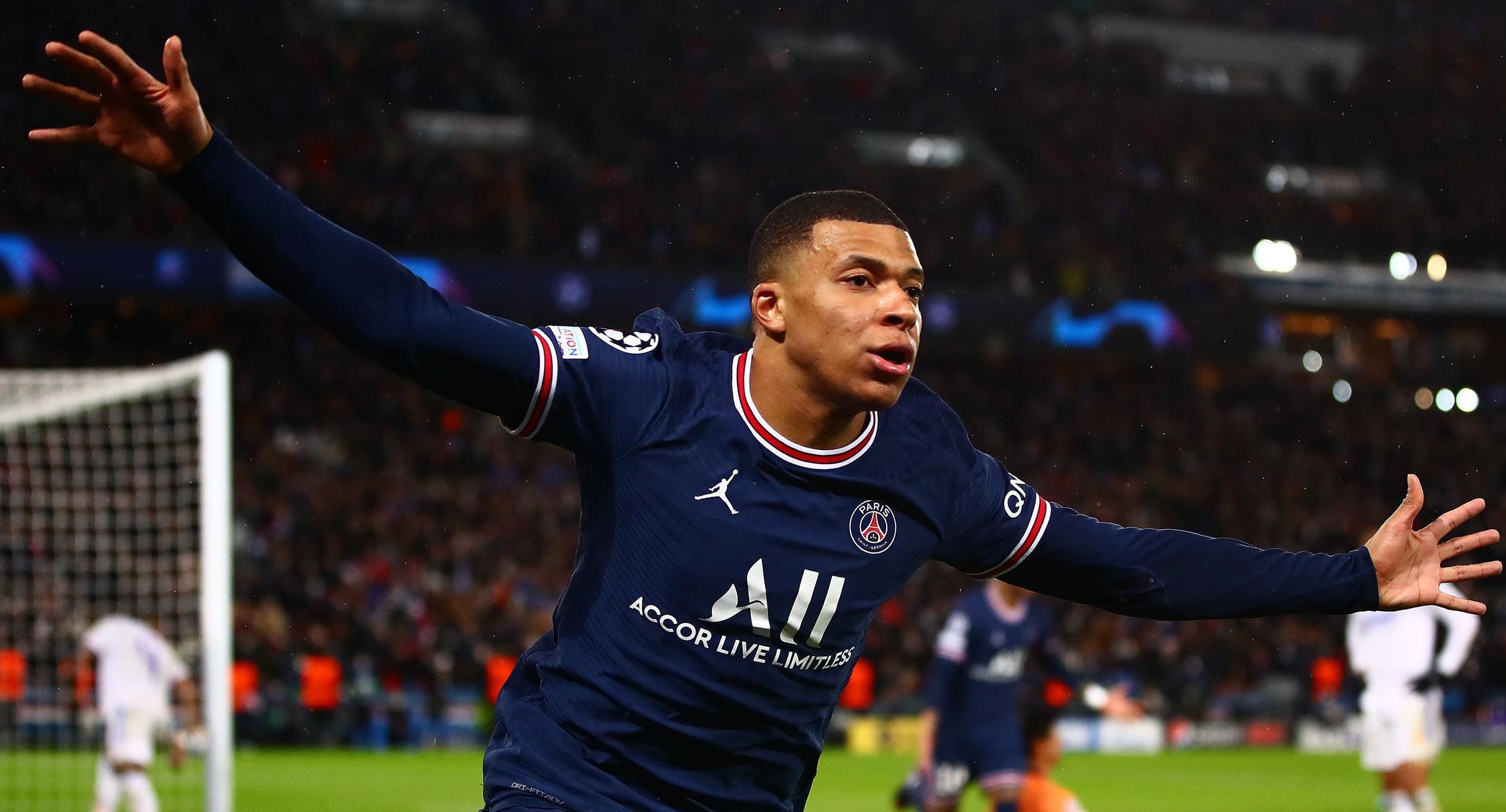 The third date of the French Ligue 1 allows the duel between Lille and Paris Saint Germain, which began after the controversy generated by the alleged displeasure of Kylian Mbappé with Neymar and Lionel Messi. The duel ended 7-1.

However, a move prepared during the week was a clear demonstration that beyond the personal quarrels that may exist, communication and work for the Parisian team remain intact.

After the kickoff and in a move evidently worked on in training, Lionel Messi launched a deep ball for Mbappé, who, faster than the defenders, planted himself alone in front of goalkeeper Léo Jardim and beat him over the top.

All this happened after just four touches between the Paris players, and according to the timer of the event’s broadcasting networks, eight seconds of the match had been played. 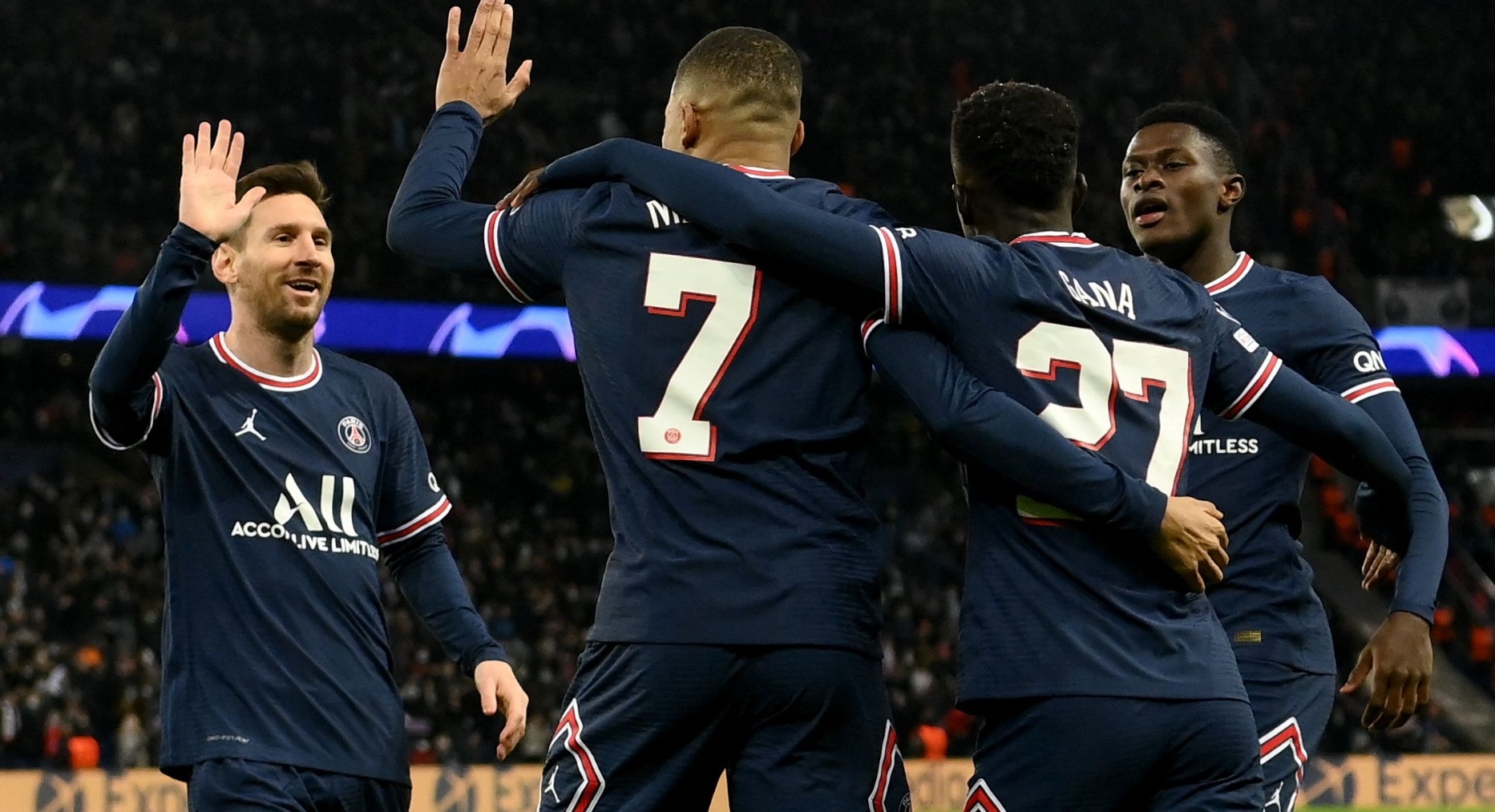 WHO HAD SCORED THE FASTEST GOAL IN THE HISTORY OF THE FRENCH LIGUE 1?

The goal in question allows the French player to equal the historical record of Michel Rio, who also scored after eight seconds in the match between Caen and Cannes on February 15, 1992.

As if that were not enough, PSG scored three more goals without conceding in the first half, with Lionel Messi, Neymar, and Achraf Hakimi the scorers for the capital club.

In the second half, PSG scored three more goals, two from Mbappé to complete the hat-trick, while Neymar went one better with a brace after scoring in the 52nd minute. Jonathan Bamba added the equalizer in the 54th minute. 7-1 final.