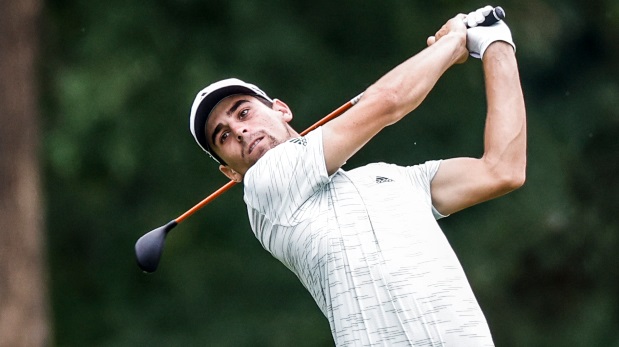 The outstanding national golfer Joaquín Niemann will go for the crown on the last day of the BMW Championship, the second season of the PGA Tour playoffs, which is being held at the Wilmington Country Club, in Delaware.

The Chilean managed to stay in contention for the closing of the tournament in the United States, with a total card of eight strokes under par, four strokes ahead of local leader Patrick Cantlay.

The other Chilean Guillermo “Mito” Pereira, who after another irregular day in Wilmington, placed T64th out of 67 participants in the Updates final rounds, is lagging far behind in the ranking of this tournament.