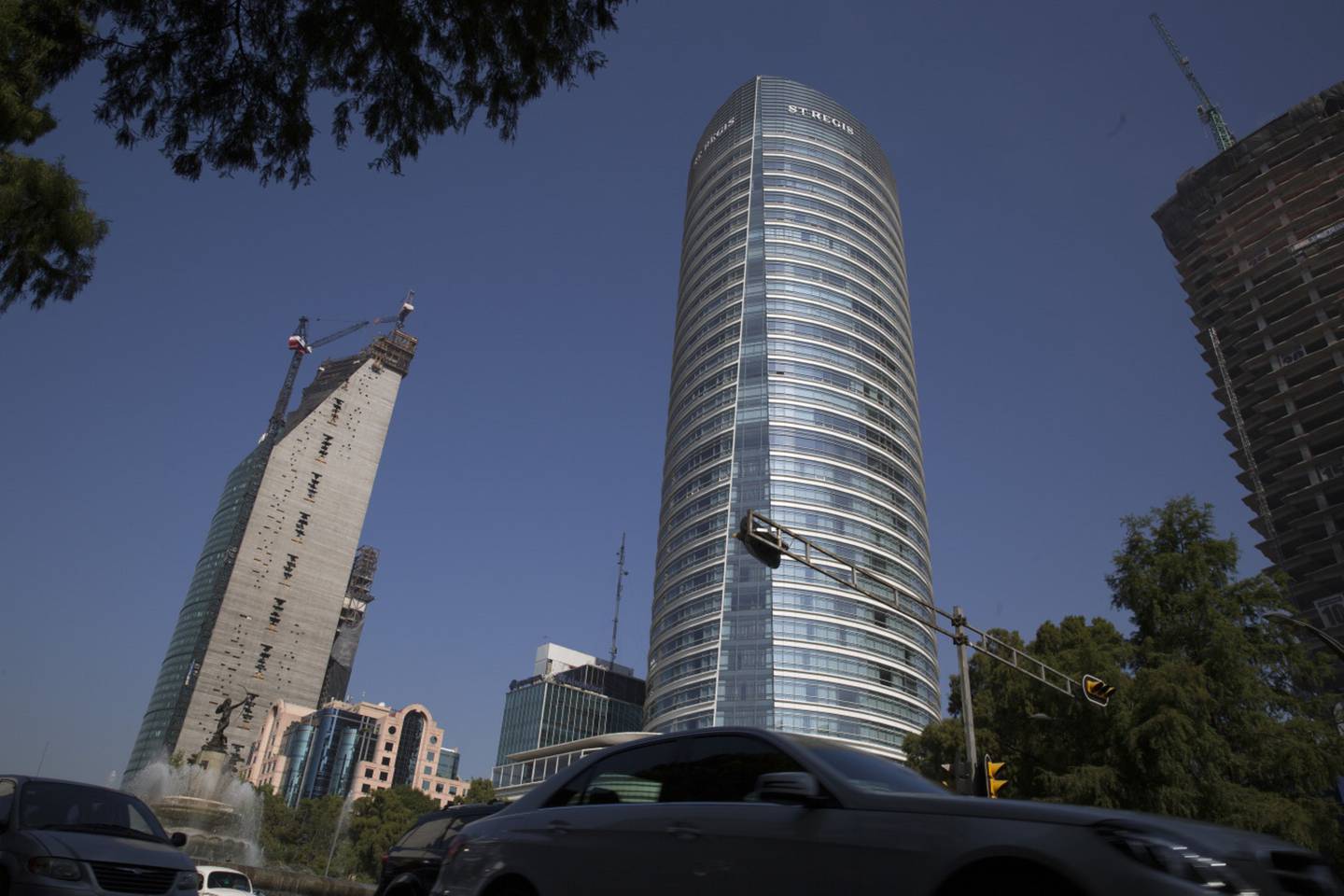 A chill that caused Latin American borrowers to exit international bond markets this year is settling in as the United States considers the prospect of higher interest rates for longer.

Companies and governments in the region have sold about US$44 billion of dollar bonds this year as the Federal Reserve sharply raised borrowing costs. That is the lowest amount for the same period in any year since the global financial crisis in 2008, according to data compiled by Bloomberg.

It’s a dilemma that analysts warn will postpone the typical early-year flurry of bond sales until at least the second half of 2023. While investment-grade borrowers are likely to be able to continue without the help of foreign bondholders, there are fewer options for speculative-grade bonds from companies or governments at higher risk of default.

“The potential for rates to stay at current levels or rise is probably deterring issuers from coming to market,” said Teresa Alves, an analyst at Goldman Sachs Group Inc. “It is likely to remain a problem until we reach the peak of the tightening trend.

Latin America, which is dominated by high-yield borrowers, had seen bond issuance fall by about 63 per cent through 28 November from the same period a year earlier, according to data compiled by Bloomberg. By comparison, hard-currency debt sales fell by about 41% in Eastern Europe and about 48% in emerging Asia over the same period.

It’s a gloomy position for Latin American officials who have seen Wall Street’s appetite for risky bonds evaporate this year amid fears of accelerating inflation and a possible recession.