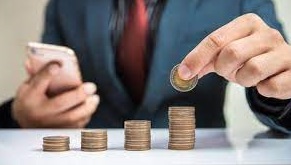 The period of negative interest rates for call money and the like is coming to an end.

Even before the expected first increase in key interest rates in the eurozone in eleven years, at least 49 banks have completely or partially abolished the so-called custodian fee for private customers, as can be seen from an analysis of around 1300 banks and savings banks by the comparison portal Verivox. However, many are still waiting. In view of the rapidly increased inflation, times remain difficult for savers anyway.

“Historical interest phenomenon is coming to an end”.
According to the data, at least 426 credit institutions are currently still charging negative interest rates above certain amounts on call money – or current accounts (as of July 14). “As soon as the central bank cancels the penalty interest on bank deposits, the negative interest rates for savers will also fall away on a broad front,” expects Oliver Maier Managing Director of Verivox Finanzvergleich GmbH. “A historic interest rate phenomenon is coming to an end”.

The European Central Bank (ECB) wants to raise the key interest rates in the euro area by 0.25 percentage points at its meeting next Thursday (July 21) in view of record inflation. It would be the first rate hike in eleven years. In September, the central bank held out the prospect of a further – possibly larger – rate hike. Banks still have to pay 0.5 percent interest when they park money with the ECB. Many banks pass the costs on to their customers.

“If interest rates rise in the future, the savings business will become attractive for banks again. The first institutions are already positioning themselves for this,” Maier explained. 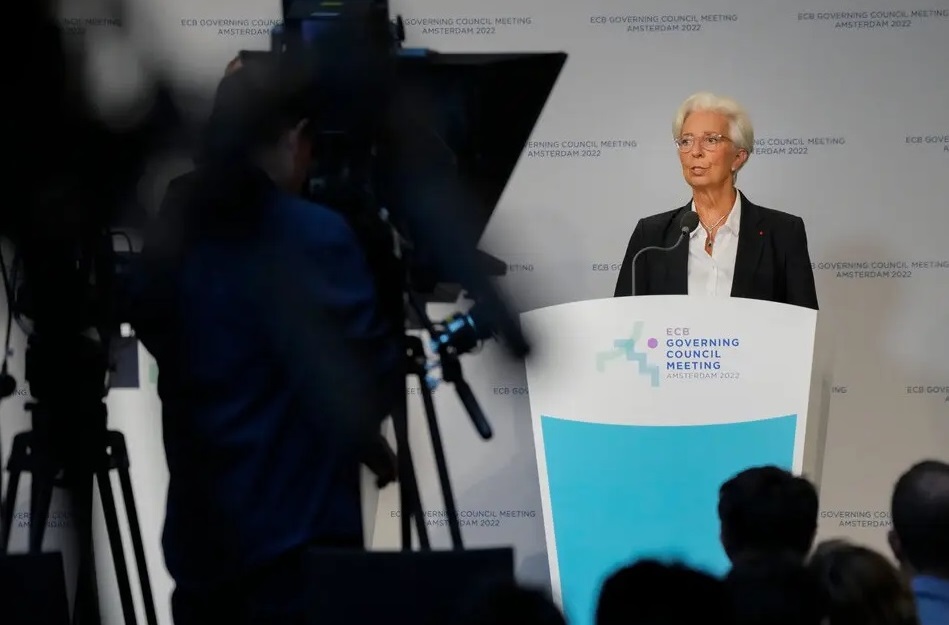 The custody fees hit above all new customers. If a financial institution wants to demand a negative interest rate from existing customers, it must agree with those affected individually. Consumer protectionists consider negative interest rates on private credit balances in checking and call money accounts to be generally inadmissible, regardless of whether they apply to new or existing customers. The Federation of German Consumer Organizations (vzbv) has therefore filed lawsuits against various banks.

For bank customers, the foreseeable end of negative interest rates is good news. Savers can also hope for rising interest rates for fixed-term deposits and the like because of the ECB’s interest rate turnaround. However, high inflation is now gnawing away at savings. The German Bundesbank expects an inflation rate of 7.1 percent in Europe’s largest economy for 2022 as a whole.

Verivox evaluates the conditions for call money and current and clearing accounts of about 1300 banks and savings banks on the Internet. Since not all institutions publish their negative interest rates freely accessible on their website, there could be further institutions that charge negative interest or have already abolished it.