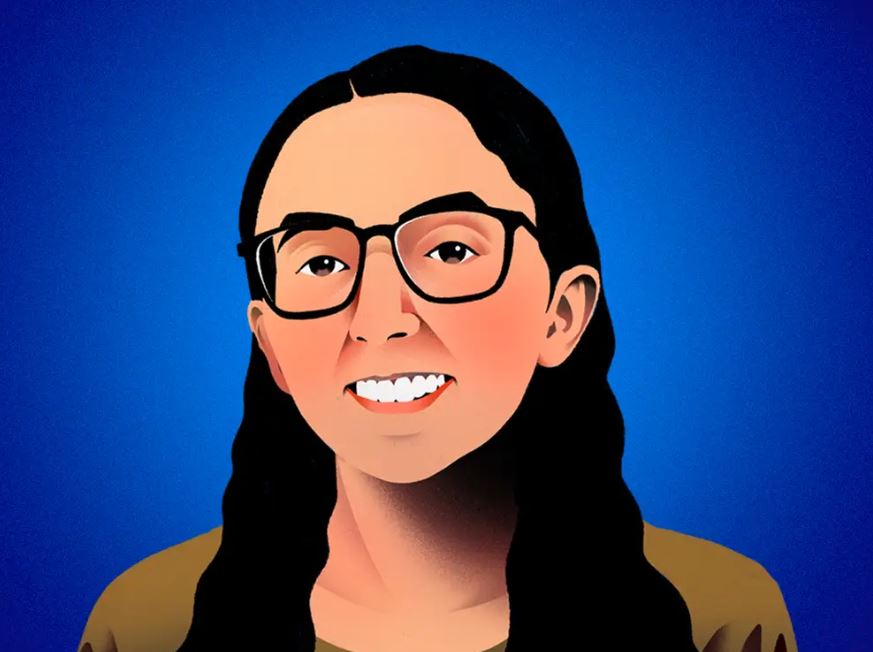 Caroline Ellison apologized for her role in defrauding customers and investors of cryptocurrency exchange FTX. Telling a judge she “knew it was wrong.” According to a transcript of her plea hearing seen by The New York Times.

The former CEO of Sam Bankman-Fried’s crypto-trading firm. Alameda Research told US District Judge Ronnie Abrams in Manhattan federal court “I am truly sorry for what I did. I knew that it was wrong,” the newspaper reported.

The 28-year-old was released on a $250,000 bond after pleading guilty to seven counts on December 19 in the FTX case. The charges include wire fraud and conspiracy to commit securities fraud, according to her plea agreement. The court unsealed the transcript of her plea hearing on December 22.

Ellison told the judge she went along with the decision of her ex-boyfriend. Bankman-Fried and others to conceal the close relationship between FTX and Alameda, according to the transcript seen by The Times. She also said she agreed with the decision to divert billions in customer deposits at FTX to pay off loans of Alameda.

“I understood that if Alameda’s FTX accounts had significant negative balances in any particular currency. It meant that Alameda was borrowing funds that FTX’s customers had deposited on the exchange.” According to a transcript of the hearing reported by Bloomberg.

A lawyer for Ellison didn’t immediately respond to a request for comment by Insider.

He was extradited last week from the Bahamas, where FTX was based, after being arrested on December 12. Pictures showed him “chilling” in the American Airlines. Lounge at JFK Airport before heading to his parents’ home in California on December 22.

FTX filed for Chapter 11 bankruptcy protection on November 11 after it imploded, wiping out customer deposits worth billions. Bankman-Fried resigned as CEO the same day.