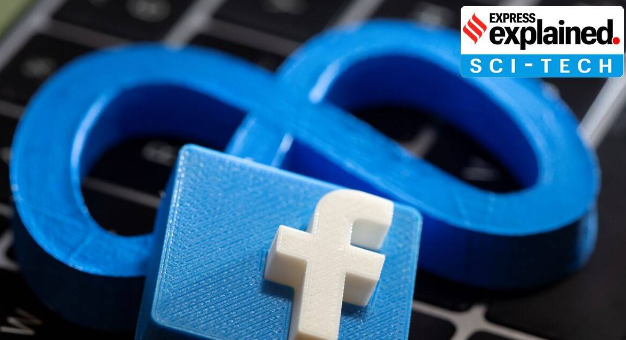 A legislative push in the United States, aimed at giving news organisations greater power to negotiate fees for the content shared on social media sites like Facebook, has run into rough weather. The proposal has come under attack from Meta (formerly Facebook Inc. which has threatened to remove all news content from its platform if the measure is passe, and other groups representing Internet giants like Amazon and Google.

Australia and France have enacted similar laws, following which companies like Meta and Google have agreed to pay publishers in those countries. Others like Canada and New Zealand are currently deliberating similar legislation.

Why a news media bargaining bill in US has riled Facebook

“No company should be force to pay for content users don’t want to see and that’s not a meaningful source of revenue. Put simply: the government creating a cartel-like entity which requires one private company to subsidise other private entities is a terrible precedent for all American businesses,” Andy Stone, policy communications director at Meta, posted on Twitter on December 6.

The draft legislation, known as the Journalism Competition and Preservation Act (JCPA) of 2022, would allow publishers — who have long complained of dwindling revenues as social media platforms cornered a large chunk of online advertisements — greater powers to collectively bargain with companies like Facebook and Google for a larger share of ad revenue.

Why a news media bargaining bill in US has riled Facebook?

The bill was introduce in Congress by influential Democratic Senator Amy Klobuchar of Minnesota and is reporte to have bipartisan support.

JCPA was initially include in the annual national defence spending bill of the US which will have to be passe by the end of this year. However, on Tuesday, Congress removed the JCPA from the defence bill, raising uncertainty over the future of the proposal.

Meta has argued that contrary to publishers’ claims, platforms like Facebook actually help them with the distribution. This is the argument it made against the Australian law as well.

Two industry groups, the Computer & Communications Industry Association and NetChoice, have also said they would launch extensive ad campaigns to oppose the JCPA. Both groups include major tech companies like Amazon, Google and Meta.

“The Journalism Competition and Preservation Act fails to recognise the key fact: publishers and broadcasters put their content on our platform themselves because it benefits their bottom line — not the other way around,” the company statement issued by Stone said.