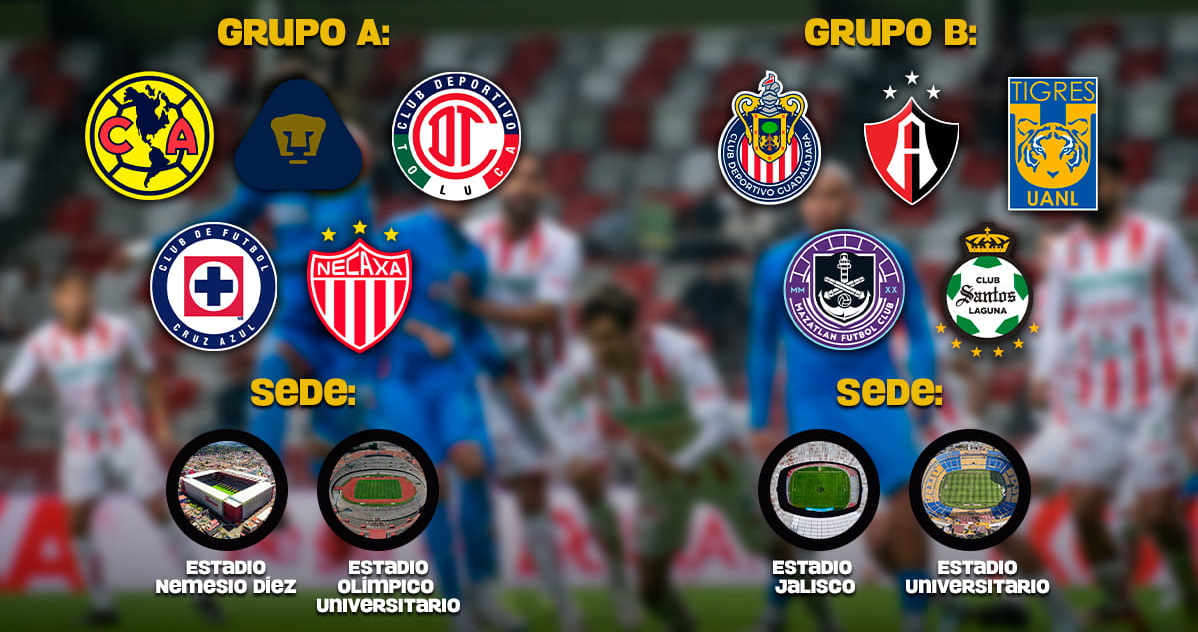 The Mexican football pre-season for the Clausura 2023. Will have a friendly tournament with 10 Liga MX clubs: the Copa Sky (Copa Por Mexico in the United States).

There will be two groups of five teams each. In each matchday of the group stage, one club will rest.

Where and how to watch the Sky Cup: TV and streaming of the Copa for Mexico

Pumas saved the best for last as they finally got a victory in their last match of the Sky Cup. Defeating America by a 2-0 score. Against their biggest rival, Pumas gave their best performance despite being eliminated prior to the match. They now will wait for the start of the Clausura 2023 season while America will face their other city rival in Cruz Azul in a match they must win to play in the tournament final.