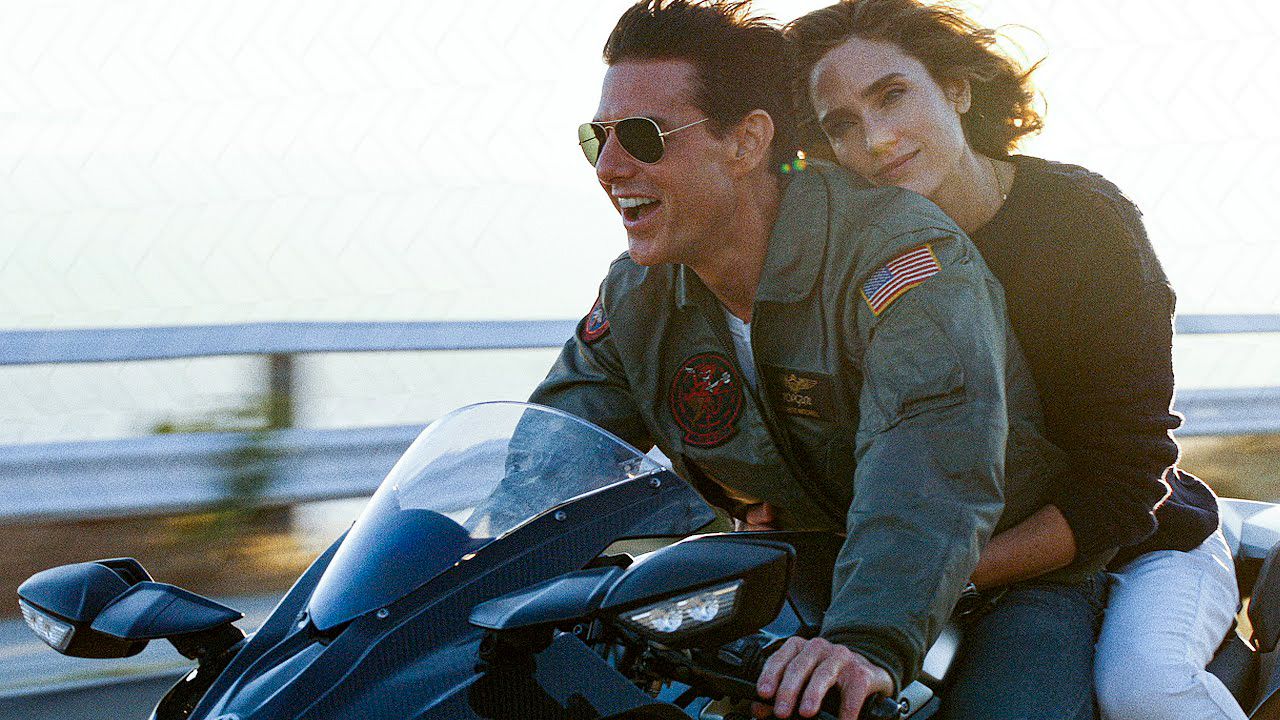 . Christmas is just around the corner and Star Plus knows it. That’s why they are about to release ‘Top Gun: Maverick’ in their streaming catalogue. So you can enjoy the return of Tom Cruise while drinking punch and eating turkey, the perfect plan does exist!

Tom Cruise not only proved that he’s not only one of Hollywood’s biggest stars. But also the biggest action man of the year and Top Gun: Maverick, directe by Joseph Kosinski. The irrefutable proof. Didn’t get to see the return of Captain Pete Mitchell in cinemas? Don’t worry, Star Plus has the perfect Christmas present: it’s just a few hours away from the release of this hit movie!

When and at what time does ‘Top Gun: Maverick’ premiere on Star Plus?

Make room in your holiday schedule between candy, punch and turkey because Star Plus.  Releasing the sequel to Top Gun: Passion & Glory tomorrow, December 22nd, when you can finally see Miles Teller. Monica Barbaro, Lewis Pullman. Jay Ellis piloting an F-18 at full speed and breaking the sound barrier from the comfort of your own home.

This film became a resounding commercial success and its more than 1.488 billion dollars. It the highest grossing film of the year, easily surpassing the best blockbusters of the year such as The Batman. Jurassic World: Dominion, Doctor Strange in the Multiverse of Madness or Thor: Love and Thunder.

All that’s left is to prepare your evening with friends and family to enjoy Top Gun: Maverick in the Star Plus catalogue and watch the extensive star-studded cast that accompanie Tom Cruise from Val Kilmer, Jennifer Connelly and Bashir Salahuddin to Jon Hamm.

And if you’ve got your heart set on the Star Plus offer, don’t forget you can also watch Prey: The Prey, Only Murders in the Building, Grey’s Anatomy and of course, a classic of classics: The Simpsons.

“Top Gun: Maverick” hits streaming platforms after a successful theatrical release in May, which placed it among the top-grossing films of 2022. In this film, which is a sequel to the 1986 story, Tom Cruise returns to play Pete “Maverick” Mitchell.