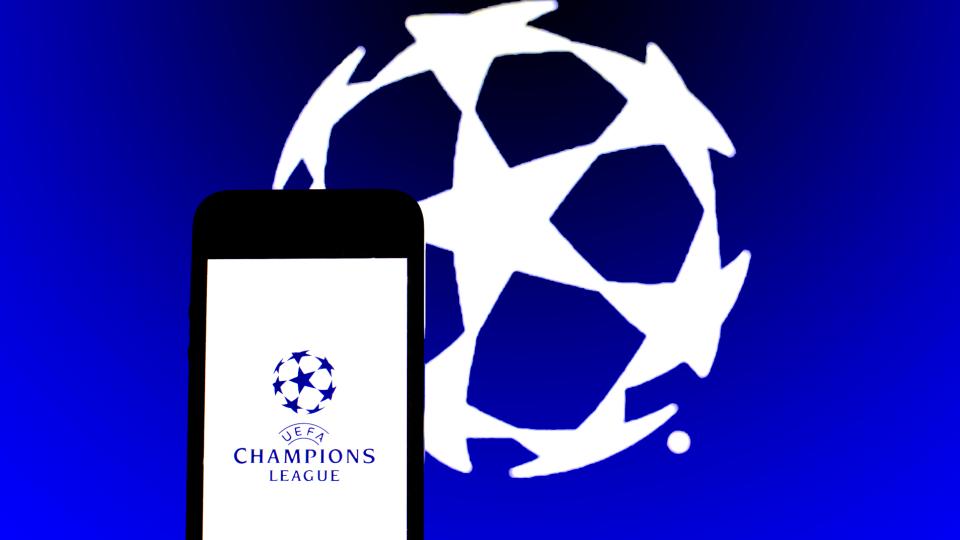 The 2022-23 UEFA Champions League group stage is here and we are ready to roll between now and November.

With a congested schedule due to the 2022 World Cup kicking off in November, we will have midweek Champions League action every week between now and early November (aside from the international break in late September).

Can Real Madrid win back-to-back Champions League titles? Or will the Premier League giants continue to reach the final (at least one PL team has reached four of the last five finals with two all-English finals in the last four) and go one better this season?

Notably, Bayern Munich, Barcelona and Inter Milan were drawn together in what will likely be seen as the “group of death,” while Tottenham were handed a (relatively) easy draw with Eintracht Frankfurt, Sporting CP and Marseille in Group D.

Manchester City will face perennial European noise-makers in Borussia Dortmund and Sevilla in Group G, while PSG and Juventus were paired up in Group H.

Elsewhere, Benfica, Copenhagen, Dinamo Zagreb, Viktoria Plzen and Maccabi Haifi made it through the playoffs, while this is the first time the Bundesliga has had five teams in the group stage after Frankfurt won the Europa League last season to qualify.

Below is everything you need following the UEFA Champions League group stage.

Dates: Group stage to be played September to November
Online: Live updates via NBCSports.com
How to watch: TUDN, Paramount+