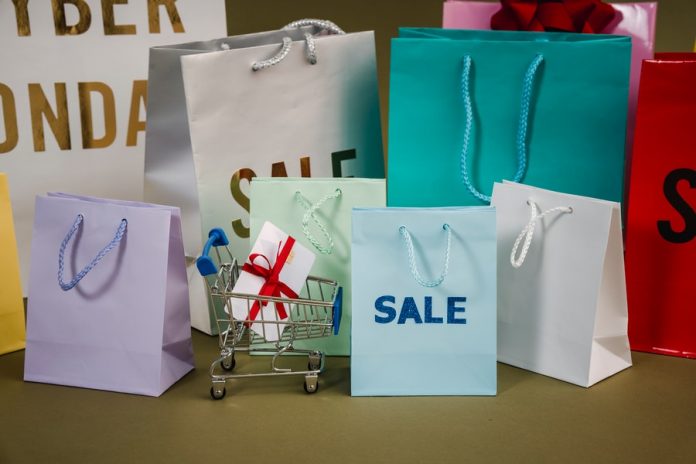 According to the website IPMARK.com, the January sales campaign traditionally starts after Epiphany, on 7 January, a discount period that ends between March and April. In the current context of uncertainty and high prices, Spanish citizens plan to spend an average of 94.38 euros, 2% less than last year’s campaign (96.33 euros).

As reported by the financial comparator Banqmi, the price increase marks a lower budget than in 2022, although “many expect to find greater discounts in sales”. The company points out that, despite the lower budget, “the outlook is not so bad and this Christmas campaign is being more positive than expected”.

This is what Spaniards spend during the sales

These differences may be due to the “availability of new establishments with low prices, the average age of consumers or a greater tradition of shopping in the sales”. The people of La Rioja expect to spend up to 5.42 euros more, followed by the Valencians (3.89 euros more on average).

There is less budget, but Spaniards want to continue buying and have more expectations of being able to find “bargains”. Banqmi warns that this year “if we want to spend the same, we have to be aware that we will buy fewer things because prices have risen”.

How will they shop? According to 37.1% of those surveyed by Banqmi, they say they will finance their sales purchases with a credit card. Among the other options for paying for purchases are paying with money saved, which falls slightly compared to 2022 (from 17.44% to 17%) and paying with money received as a Christmas present, which also falls slightly: from 18.90% a year ago to 18.43% today.