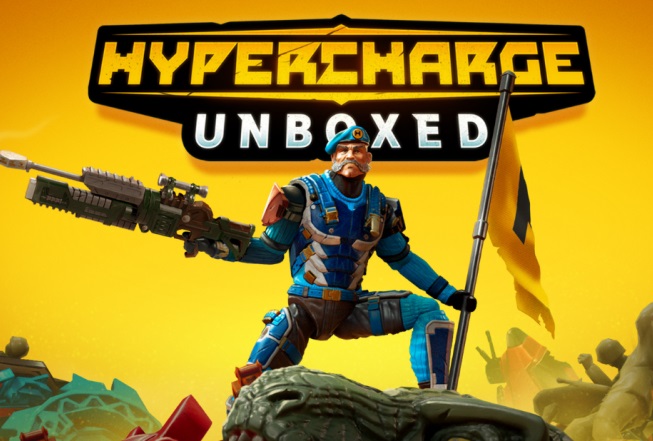 It’s been just over two years since Hypercharge: Unboxed hit the digital gaming market, and it seems poised to break out into mainstream success. With a price that’s set to appeal to gamers of all levels of interest and investment, as well as an engaging plot line and innovative gameplay, this could be the game that takes the industry by storm. The folks at Digital Cybercherries are hopeful that their labor of love will pay off in a big way – and early signs point to that being a very real possibility.

For those who may not be familiar, Hypercharge: Unboxed is a first-person shooter that tasks players with defending a toy factory from an army of invading toys. The game features a unique mix of toy-based weaponry and cover-based shooting mechanics, as well as a series of puzzles that must be solved in order to progress. It’s a unique and addictive experience that has won over many gamers in the past two years.

With a price tag of just $19.99, Hypercharge: Unboxed is an affordable option for gamers who are looking for something new to try out. And with a recent surge in popularity for multiplayer games, it’s possible that this could be the game that takes the world by storm. Only time will tell – but for now, it’s safe to say that Hypercharge: Unboxed is a game to keep an eye on. Who knows? It might just be the next big hit in gaming.

What do you think? Will Hypercharge: Unboxed be the next big hit in gaming? Let us know in the comments below!

In the wake of Among Us’ success, many gamers are wondering which game will be the next to take the world by storm. And while there are a lot of great options out there, one that seems to be poised for success is Hypercharge: Unboxed. This unique shooter tasks players with defending a toy factory from an army of invading toys, and it features a mix of toy-based weaponry and cover-based shooting mechanics that make it a blast to play. Plus, with a price tag of just $19.99, it’s an affordable option for gamers who are looking for something new to try out.

However, not everyone is convinced that Hypercharge: Unboxed is worth their time. In fact, some gamers have been downright toxic in their demand for an Xbox release date for the game. But instead of caving to their demands, the developers at Digital Cybercherries have taken a stand against toxicity and issued a statement saying that they will not be releasing the game on Xbox until the community learns to be more respectful.

We applaud the developers at Digital Cybercherries for taking a stand against toxicity in the gaming community. We need more of this type of behavior in order to make the gaming world a better place for everyone.