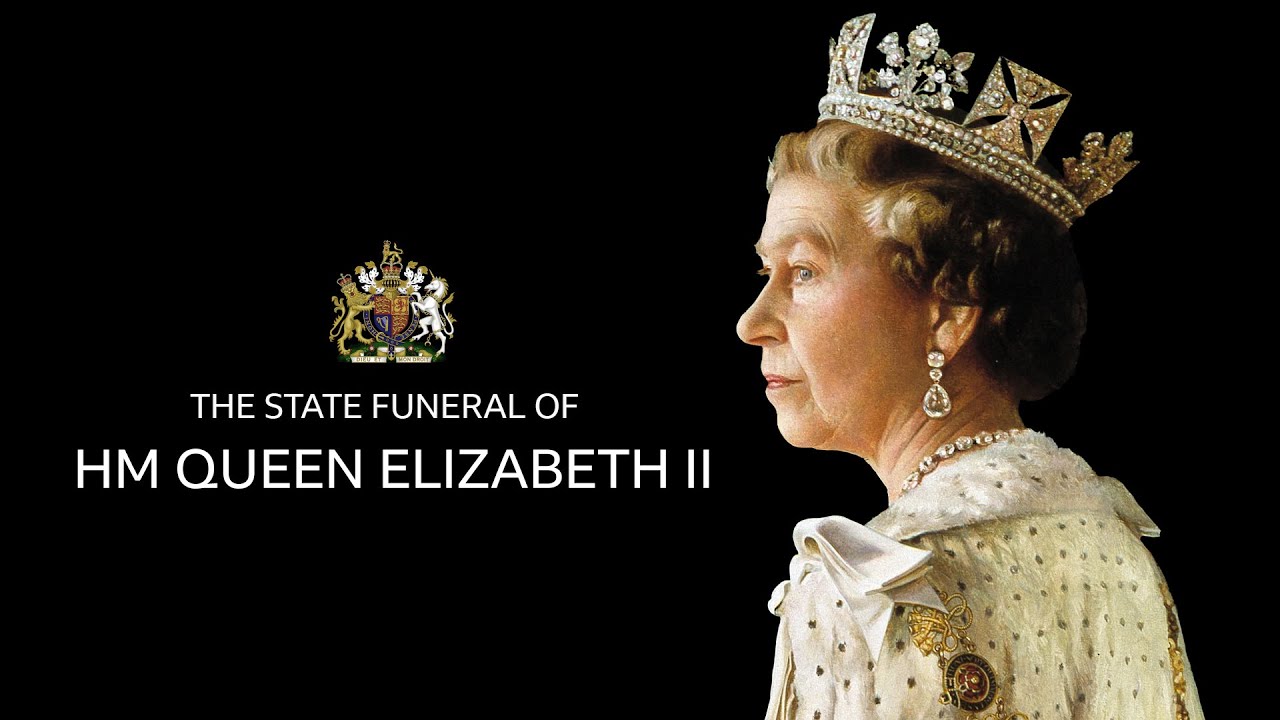 Much of the world will be watching on Monday when the state funeral for Queen Elizabeth II of the United Kingdom begins. The long-reigning British monarch passed away on September 8 at Scotland’s Balmoral Castle, her summer home, triggering a 10-day period of national mourning that will culminate with her funeral at London’s Westminster Abbey. The queen was 96.

If you plan to watch live coverage of the funeral from the United States, you’ll have to get up very early—or stay up very late, depending on your perspective—to catch the full proceedings. But your free viewing options will be plentiful, even if you don’t have cable. Here’s what you need to know if you want to stream the funeral live on your computer, phone, or smart TV.

WHAT TIME IS THE FUNERAL AND TV COVERAGE?

Queen Elizabeth’s state funeral will take place on Monday, September 19, at 11 a.m. BST. For viewers in the United States, that translates to:

Some TV networks will begin special live coverage of the funeral as early as 3 a.m. ET, and many plan to continue coverage throughout the day and into the evening on Monday.

STREAM BBC’S COVERAGE OF THE FUNERAL ON PBS

PBS, the American public broadcasting network, will simulcast coverage of the queen’s funeral from the BBC. That means U.S. viewers can see what viewers in the U.K. will be seeing. According to PBS, you can stream this coverage on PBS.org and via the PBS app. More info here.

WATCH THE FUNERAL ON A FREE NEWS STREAMING SERVICE

The news divisions of all three of the major broadcast networks have streaming apps that are free to watch. These are convenient and often available directly from your TV streaming device. You can also watch them right from your computer. They include:

STREAM COVERAGE OF THE FUNERAL ON A CABLE NETWORK

All the major cable TV networks will offer live coverage of the queen’s funeral. (CNN has confirmed that its funeral coverage will be available across its digital platforms without the need for a pay-TV login.) You can access the networks’ websites directly at CNN.com, MSNBC.com, or FoxNews.com, or via the following subscription-based streaming services:

This is probably the easiest way to watch the queen’s funeral services. In fact, C-SPAN will stream the funeral live on its YouTube account beginning at 5:30 a.m. ET. We’ve embedded that video below.