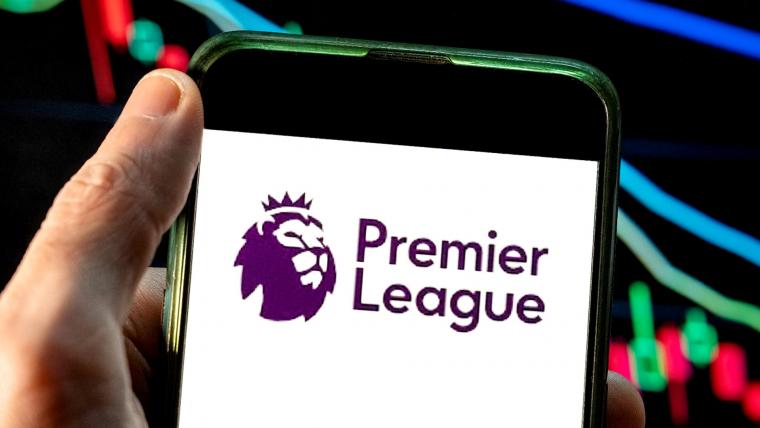 Arsenal have lost the top spot of the Premier League table. They’ll get the chance to reclaim it on Sunday when the Gunners travel to face Brentford. That same fixture gave them issues last season with the Gunners succumbing to a 2-0 blanking. The opening day of the 2021/22 season. But this is a different Arsenal side.

Manchester City moved to the top of the league after their 3-0 road win. Wolves and will be there until Arsenal play. Tottenham Hotspur. Move level on points with City after thrashing Leicester City 6-2, but their goal difference is inferior by six, despite their significant win.

The Everton vs. West Ham battle which closes out the weekend on Sunday. Shapes up to be a desperate matchup between clubs that were hoping to be much better than 17th- and 18th-placed teams at this point in the early season. If there’s a loser in the match, that coach could be facing an uneasy international break.

Premier League title race
Manchester City are back at the top of the table after winning at Wolves on Saturday, but Arsenal could regain the top spot on Sunday when they travel to face a tricky Brentford side.

Tottenham Hotspur were 2-2 with Leicester City at halftime of their match but took control in the second period, Son Heung-min’s three-goal cameo off the bench helping them to an emphatic win.

Since their weekend matches were postponed, Brighton and Manchester United won’t be in action until October, after the international break.

Premier League relegation
Leicester City were competing for a European spot just a season ago and are now at the bottom of the league, with West Ham and Everton among the surprising names who find themselves just above the Foxes in the lower depths of the table. Worryingly for Brendan Rodgers’ side, they have conceded the most goals (22) after seven games of any side in the competition’s history.

Wolves projected to be a surefire mid-table side at worst in 2022/23, but their goalscoring issues caught up to them at the start of this season. They lost again (and failed to score) in a 3-0 blanking at the hands of champions Manchester City.

Nowhere to be found in the bottom seven places are promote sides Fulham and Bournemouth. After sacking their manager Scott Parker on the heels of a 9-0 drubbing. The hands of Liverpool, the Cherries are currently in the safety zone (12th) thanks to consecutive results. A comeback win at Nottingham Forest and a draw at Newcastle United.

UK: Matches are carrie across Sky Sports and BT Sport. Streaming and TV platforms, with select matches on Amazon Prime.

USA: Select matches are televise on USA Network (English) and Telemundo or Universo (Spanish), and all three channels can be streame on fuboTV. The rest of the matches are streame on NBC platform Peacock for subscribers.

Canada: Every Premier League game streams live and on demand exclusively via fuboTV.

Australia: Fans in Australia can stream matches live and on demand on Optus Sport.