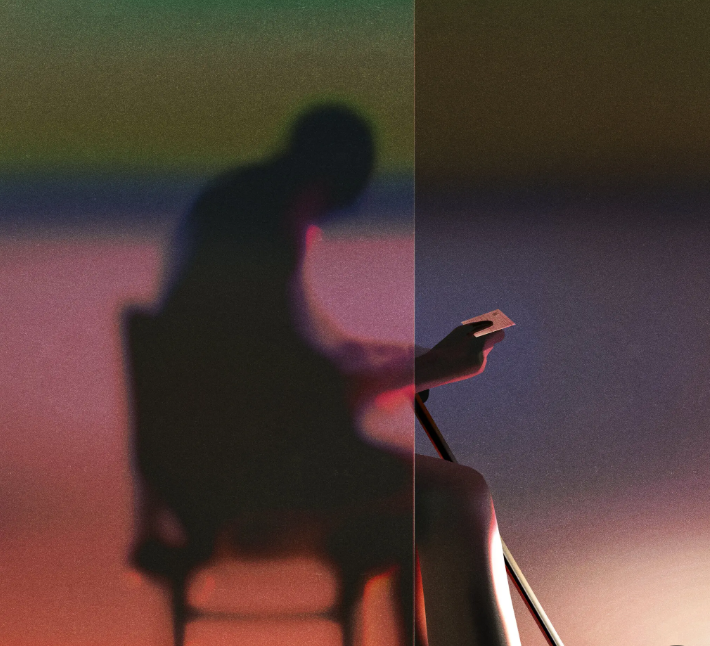 Americans received their first Covid-19 vaccine doses in December 2020, which means we are now approaching the beginning of the third year of the pandemic’s vaccine phase. And yet hundreds of Americans are still dying each day. Who are they? The data offers a straightforward answer: older adults.

Though it’s sometimes uncomfortable to say it, the risk of mortality from Covid has been dramatically skewed by age throughout the pandemic. The earliest reports of Covid deaths from China sketched a pattern quickly confirmed everywhere in the world: In an immunologically naïve population, the oldest were several thousand times more at risk of dying from infection than the youngest.

But the skew is actually more dramatic now — even amid mass vaccinations and reinfections — than it was at any previous point over the last three years. Since the beginning of the pandemic, people 65 and older accounted for 75 percent of all American Covid deaths. That dropped below 60 percent as recently as September 2021. But today Americans 65 and over account for 90 percent of new Covid deaths, an especially large share given that 94 percent of American seniors are vaccinated.

Covid-19 Isn’t a Pandemic of the Unvaccinated Anymore

Yet these facts seem to contradict stories we’ve told about what drives vulnerability to Covid-19. In January, Joe Biden warned that the illness and death threatened by the Omicron variant represented. “A pandemic of the unvaccinated.” But that month, in which nearly 85,000 Americans died, the unvaccinated accounted for 59 percent of those deaths, down from 77 percent the previous September, according to analysis by the Kaiser Family Foundation. The share of deaths among older adults that January was nearly 74 percent.

Over the months that followed, the unvaccinated share of mortality fell even further, to 38 percent in May 2022. The share of deaths among people vaccinated and boosted grew significantly as well. From 12 percent in January 2022 to 36 percent in April. Those levels held roughly steady throughout the duration of the summer. During which time just about as many boosted Americans were dying as the unvaccinated. The share of deaths among older adults kept growing: In April, 79 percent of American deaths were among those 65 and older. In November, 90 percent.

As many Twitter discussions about the “base rate fallacy” have emphasized. This is not because Covid-19 the vaccines are ineffective — we know, also from the Centers for Disease Control and Prevention data. That they work very well. Estimates of the effectiveness of updated bivalent boosters suggest they reduce. The risk of mortality from Covid in Americans over. The age of 12 by more than 93 percent compared with the population of unvaccinated. That is a very large factor.