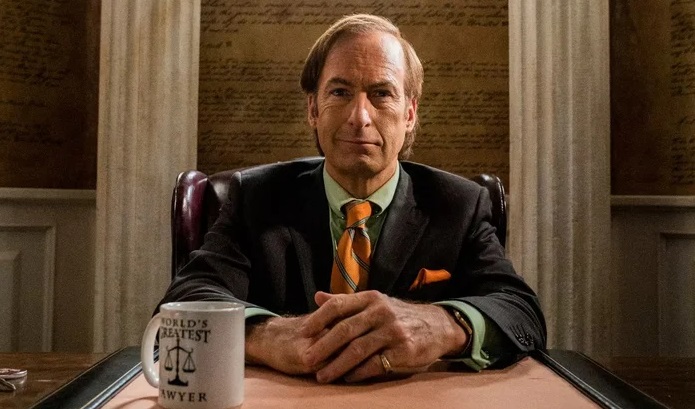 After six seasons and millions of fans around the world, it is time to say goodbye to one of the most popular antiheroes on television, Saul Goodman, who has made the show Better Call Saul to be considered one of the best TV shows of the last decade, ranked 22nd of the 100 best series of the 21st century by the BBC.

Scams, lies, and emotional manipulation are some of the things that the public has been able to witness in this fiction created by Vince Gilligan and Peter Gould, who are also creators of Breaking Bad, the show that gave rise to the character and the starting point of Better Call Saul in 2015.

This critically acclaimed spin-off will air its final episode, titled “Saul Gone”, after seven years and six seasons, fans will finally see if Jimmy McGill, also known as Saul Goodman and Gene Takovic (Bob Odenkirk), finds something close to redemption or if he is too far away from this to try.

The protagonist (Odenkirk) was last seen on the run. Gene, between a rock and a hard place in front of Marion (Carol Burnett), this one tried to manipulate her as he already did with the older people at the Sandpiper Crossing retirement home, but Marion is a different kind of woman. She found out and brought Jimmy’s lies to light. After a call from Life Alert, Jimmy goes on the run.

Kim delivered a typed confession of the whole situation to Howard’s wife Cheryl (Sandrine Holt) and was crying for the next few moments on a bus to the airport to return to Florida to live with her boyfriend Glen (Alvin Cowan) in one of the most heartbreaking scenes of the entire series.

After all this, what can we expect from the final episode of Better Call Saul? The teaser for this final episode shows a crashed car, as well as hearing Jimmy’s voice, repeating “Hoover, Max Extract, Pressure Pro, Model 60″.

What time does it premiere in Latin America?

The sixth season of the series whose finale can be seen this August 15 through Netflix throughout Latin America: 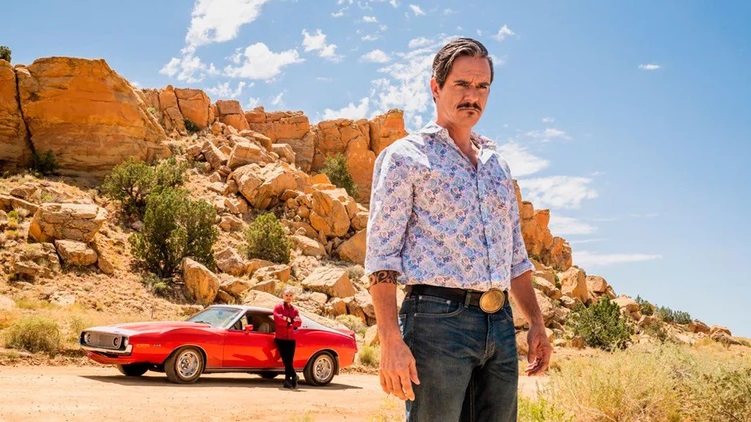 Carol Burnett played a character named Marion, who is the mother of Jeff (Pat Healy), who deduced Gene’s true identity at the mall.

Better Call Saul has received critical acclaim, particularly for its acting, characters, writing, direction, and cinematography; many critics have called it a worthy successor to Breaking Bad and one of the best television series of all time, and some consider it superior to its predecessor.